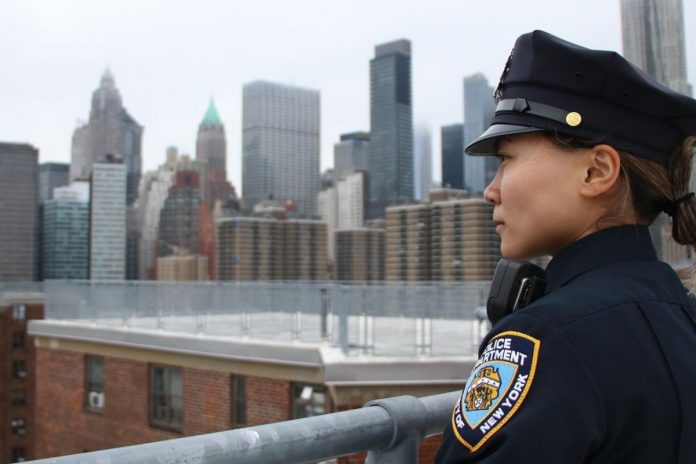 The new york police investigates this Saturday a shooting that occurred in the city subway, on a train that was at the height of the Bronx district, which left no injuries.

According to local media, the event took place on line 4 of the New York subway around 00:50 local time this Saturday. Although the exact location of the incident is unknown to law enforcement, it is believed to have occurred near the Burnside Avenue station, as several shell casings were found there.

They described the suspects as a man and a woman in their 20s, both Hispanic. The subjects fled the train at the 183rd Street station.

Although there were passengers on the train at the time of the shooting, authorities stressed that no one was injured.

The event comes just a few days after another shooting in the New York subway in Brooklyn, in which 10 people had to receive medical attention. This due to gunshot wounds and another 13 due to smoke inhalation, since the attacker threw a smoke bomb into the car.

The alleged perpetrator, Frank James, was arrested a day later and remains in police custody after being denied bail on Thursday.

New York is registering a notable increase in crime, and last February official figures indicated an increase of almost 60% compared to the same month of the previous year.

Mega-Sena accumulates and the next contest must pay R$ 7.5 million

The annual production of coffee in Colombia closed 2022 at

US Senator Ron Wyden, D-Oregon, called on the Biden Administration

The leather goods industry and an unexpected bottleneck: lack of skilled labor

The President of the Bolivarian Republic of Venezuela, Nicolás Maduro, stressed that this year the people

UNHCR warns of unprecedented migratory flow from Venezuela to the US

VOA | January 4, 2023 In an interview with Voice of America Eduardo Stein, joint special

They replace a million led technology light bulbs in the country

The People’s Power Minister for Foreign Relations of Venezuela, Carlos Faria, expressed this Wednesday his satisfaction

The Venezuelan Violence Observatory (OVV) reported in its annual report that in 2022 there were 1,370