The Ministry of Foreign Trade and Tourism (mincetur) destroyed 217 slot machines that were used illegally in different locations in Peru. All of them valued at approximately 150 thousand dollars.

In addition, he stressed that it was a clear example of Mincetur’s actions to eradicate informality, reaffirming its commitment to the fight against any attempt to illegalize the activity of casino games and slot machines.

It is important to mention that of the destroyed machines, 101 did not have authorization for use by Mincetur and 116 machines were aimed at minors.

Likewise, the confiscation of the machines was carried out in game rooms, warehouses and areas located in different regions of our country, such as: Loreto, Pasco, Cajamarca, Junín and Lima; counting on the support and articulated work of the Public Ministry and the National Police of Peru.

The confiscation of slot machines and the closure of premises are determined in article 11 of Law No. 28945, which empowers the General Directorate of Casino Games and Slot Machines of the Mincetur to close those rooms that do not have authorization from the sector, proceeding to the seizure of the machines for their subsequent destruction.

Therefore, according to the Penal Code, those who participate in this illegal activity will be subject to imprisonment for not less than one nor more than four years, among other administrative sanctions. 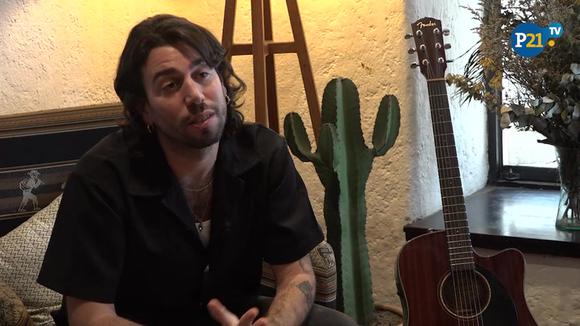 Mateo Sujatovich is the leader of the musical project Knowing Russia. The band is one of the new Argentine rock and pop phenomena and already has Latin Grammy nominations and collaborations with artists like Fito Páez and David Lebón. Perú21TV spoke with Mateo one day before his first presentation in Lima. Knowing Russia is presented today at 10:00 pm in the Arena Hall of Surco.

The The National Association of Savings and Loansachieved a performance

From the Colorado Partyspecifically the deputy Nibia Reisch, exposed through

Border with Colombia will open on May 1

The pedestrian passage through the border bridges that join Venezuela

Romy Chang: Criminal responsibility would not only fall on President Pedro Castillo

Jorge Muñoz: the time he asked Pedro Castillo to resign from his position

Authorities of the Tacna region carried out today at 10 a.m. a earthquake drill grade VIII

CTS 2022: who receives it, how to calculate it, fines and everything about payment