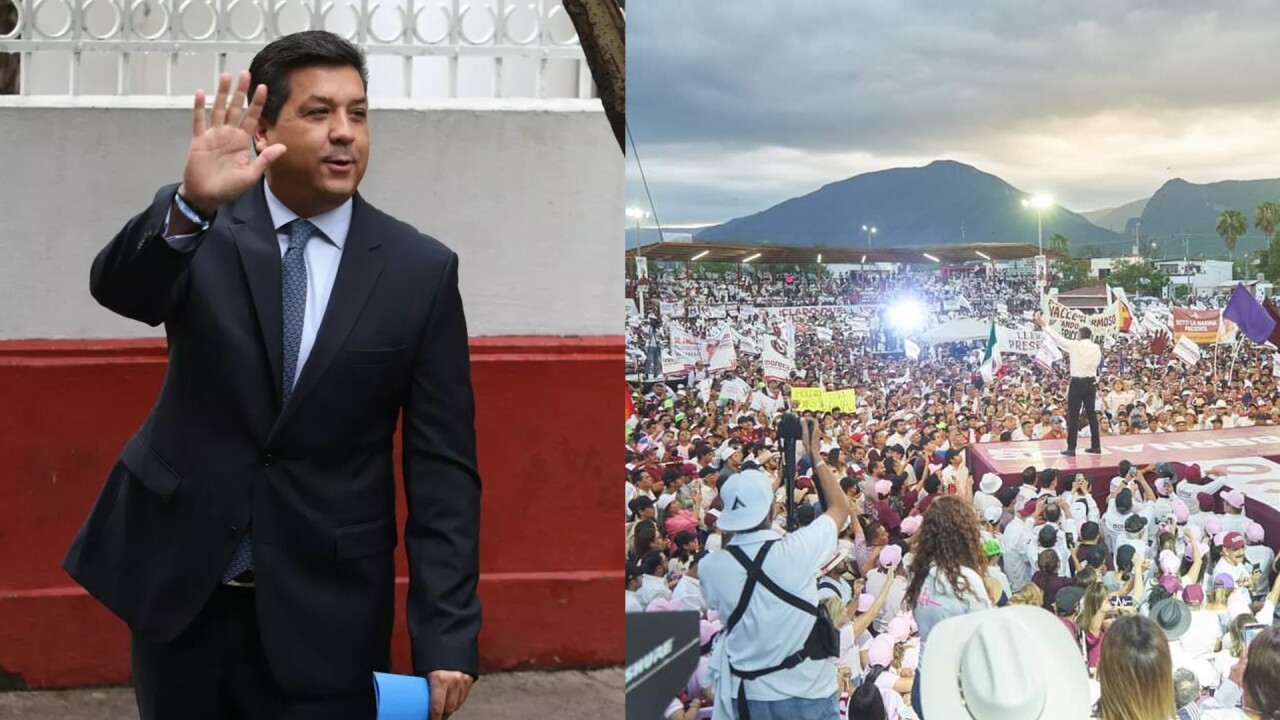 The Tamaulipas anti-corruption prosecutor explained in interview on Radio Formula that they only have an arrest warrant against the licensed mayor of Reynosa, Carlos Peña, who is the son of Maki Ortiz, former mayor of the same municipality, also included in deputy Humbero Prieto’s list of supposedly persecuted characters.

“This anti-corruption prosecutor’s office, which is autonomous, only has an arrest warrant for what he is in his person and we have another case in which there is still no arrest warrant, the mayor of the capital of Cd. Victoria (Mario López), but he is another topic, it is about his links with Sergio Carmona, the businessman who was murdered, ”said prosecutor Raúl Ramírez.

The official denied that there are arrest warrants against other officials, but there are investigation files.

“Yes, there are some other folders, but they are folders, there is no arrest warrant, they are in the investigation phase, in number there may be around five folders,” he said in the radio interview.

For her part, the prosecutor specializing in electoral crimes in Tamaulipas, Krisna Judith Villado Mejía, stated that as far as her prosecution is concerned, there are no 14 arrest warrants against morenistas, as the mayors of that party have pointed out.

Mayors of Morena accuse persecution in Tamaulipas; prosecutors deny it

The report provided this Friday corresponds to epidemiological week 21,

The second vice president of Congress, Enrique Wong (Not Grouped),

Santiago. President Luis Abinader led the inauguration of an apartment

Durango: What is elected and what should you know before voting?

On June 5, the citizens of Durango will elect a governor and 39 town council holders.

Naasón García was arrested three years ago, on June 3, along with one of his assistants,

Aguascalientes: What is elected and what should you know before voting?

Next Sunday, June 5, in Aguascalientes the governorship of the state will be renewed. Source link

In Social Security records, 9,216 children and adults with cancer

From the Editorial Office Newspaper La JornadaFriday June 3, 2022, p. 12 The Mexican Institute of