The Government appointed Martín Gonzales Sánchez as the new Deputy Minister of Internal Order, in the portfolio of the Interior, last Saturday. The standard, published in El Peruano, bears the signature of the head of the sector, Alfonso Chavarry, and President Pedro Castillo. The same resolution concludes the appointment of Pedro Ángel Vilca, who held the position.

In March of this year, Gonzales Sánchez was appointed as head of the General Directorate of Intelligence of the Ministry of the Interior (Digimin), this appointment was the second he had in the same position in this Government, since on September 21, 2021 already he had been appointed under the management of Juan Carrasco as minister.

LOOK: Minister Chávarry: “Do not lose faith in this Police that has come out of difficult times”

On that occasion, he was in office for only 22 days, as he was removed by Carrasco Millones’ replacement, Luis Barranzuela.

Since 2016, Gonzales Sánchez was in charge of the Search Division (Divbus). During his leadership in the aforementioned division, he created a group to carry out video surveillance, follow-up of investigators and legal listening.

On December 30, Colonel Martín Gonzales Sánchez, also known for being one of the architects of the dismantling of the Los Necks Blancos criminal organization, was retired for renewal of cadres along with 19 other PNP agents (17 generals weapons and three services).

Martín Gonzales Sánchez was part of the list of generals who went into retirement, which was drawn up by the National Police Command. Subsequently, this relationship was approved by the President of the Republic, Pedro Castillo, and the former Minister of the Interior, Avelino Guillén. 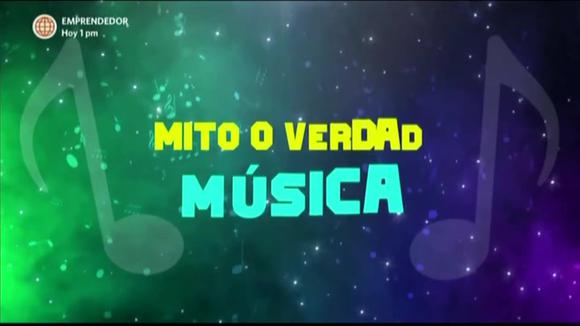 The myths or truths of music
https://www.americatv.com.pe/

Harassed by the police, animal activists gather at the Colón cemetery in Havana

After two years on hiatus due to the pandemic, this

From exile, the father Edward Romanwho was the parish priest

German Martinez: "We need to guarantee the unity of all spaces"

Germán Martínez warned that the ruling party needs to “guarantee

Harassed by the police, animal activists gather at the Colón cemetery in Havana

Pedro Castillo Terrones assumed the presidency of Peru on July 28, 2021. With less than a

Accommodation at 90% for Easter

A few days after completing the 36 months of preventive detention that was imposed on him,

The bishop of the Diocese of Tacna and Moquegua Marco Cortez Lara today, Sunday, April 10,