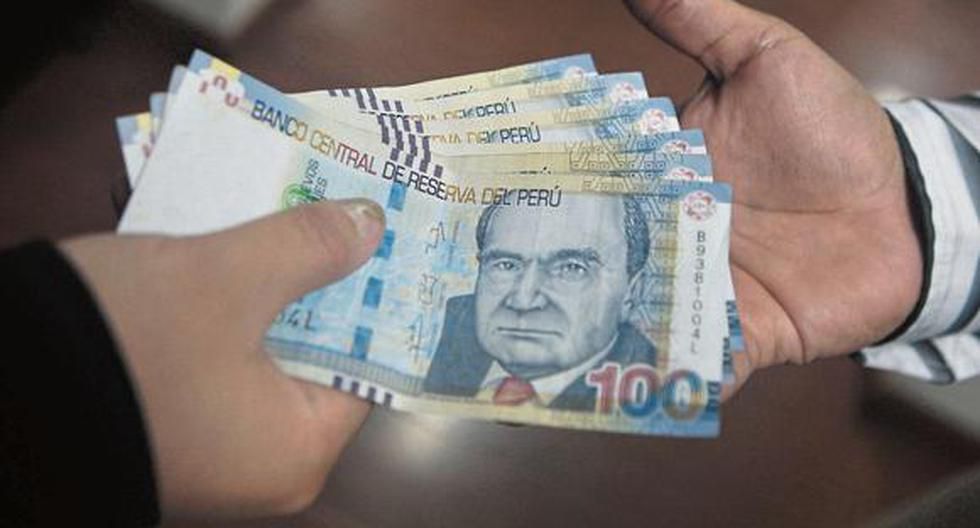 State servants receive a bonus of S/ 550 thanks to an agreement between the Government and the employees of the public sector. Both parties signed the agreement on June 30, which also details an increase in their remuneration. It is a historic pact in which, for the first time, a collective bargaining achieves improvements of an economic nature.

565,000 workers will benefit from this agreement, which would have a fiscal cost of S/ 830 million. The State will have S/ 514 million every year, as it is permanent in nature.

WATCH THIS: Salaries of up to S/ 13,000 in the call for work of the Legacy Special Project

Who will receive the bonus?

The public servants of regimes 276, 728, Civil Service and special penitentiary and diplomatic careers They will benefit from the salary increase. It should be taken into account that the special health and education careers will negotiate at the sectoral level.

CONSIDER: Cold in Lima: they warn an increase in cases of pharyngitis to 80% and tonsillitis to 20% due to the arrival of winter

When can you get paid?

The S/ 550 bonus will be delivered in December 2022. They will be allocated S/ 316 million of national resources, which is endorsed by the Ministry of Economy and Finance (MEF). The next step in the process is to negotiate in a decentralized manner through the unions of each institution. For this, some matter already agreed upon at a centralized level cannot be repeated, such as seeking an extra salary increase.

IT MAY INTEREST YOU

State servants receive a bonus of S/ 550 thanks to

Chami Isa: Electoral system will give a comprehensive change with a proposal to reform the JCE

The titular member of the Central Electoral Board (JCE), Samir

The diplomats of the Republic of Chile, Rodrigo David Hume;

Four subjects who were dedicated to committing robberies in the

Chami Isa: Electoral system will give a comprehensive change with a proposal to reform the JCE

Yenifer Paredes: Pedro Castillo’s sister-in-law was part of the bidding committees of the Anguía district

According to the State Electronic Procurement and Contracting System (Seace), the president’s sister-in-law peter castleYenifer Paredes

Urea can be purchased from more than one international supplier, says Midagri

The Minister of Agrarian Development and Irrigation, Andrés Alencastre, indicated this Tuesday that Agro Rural will