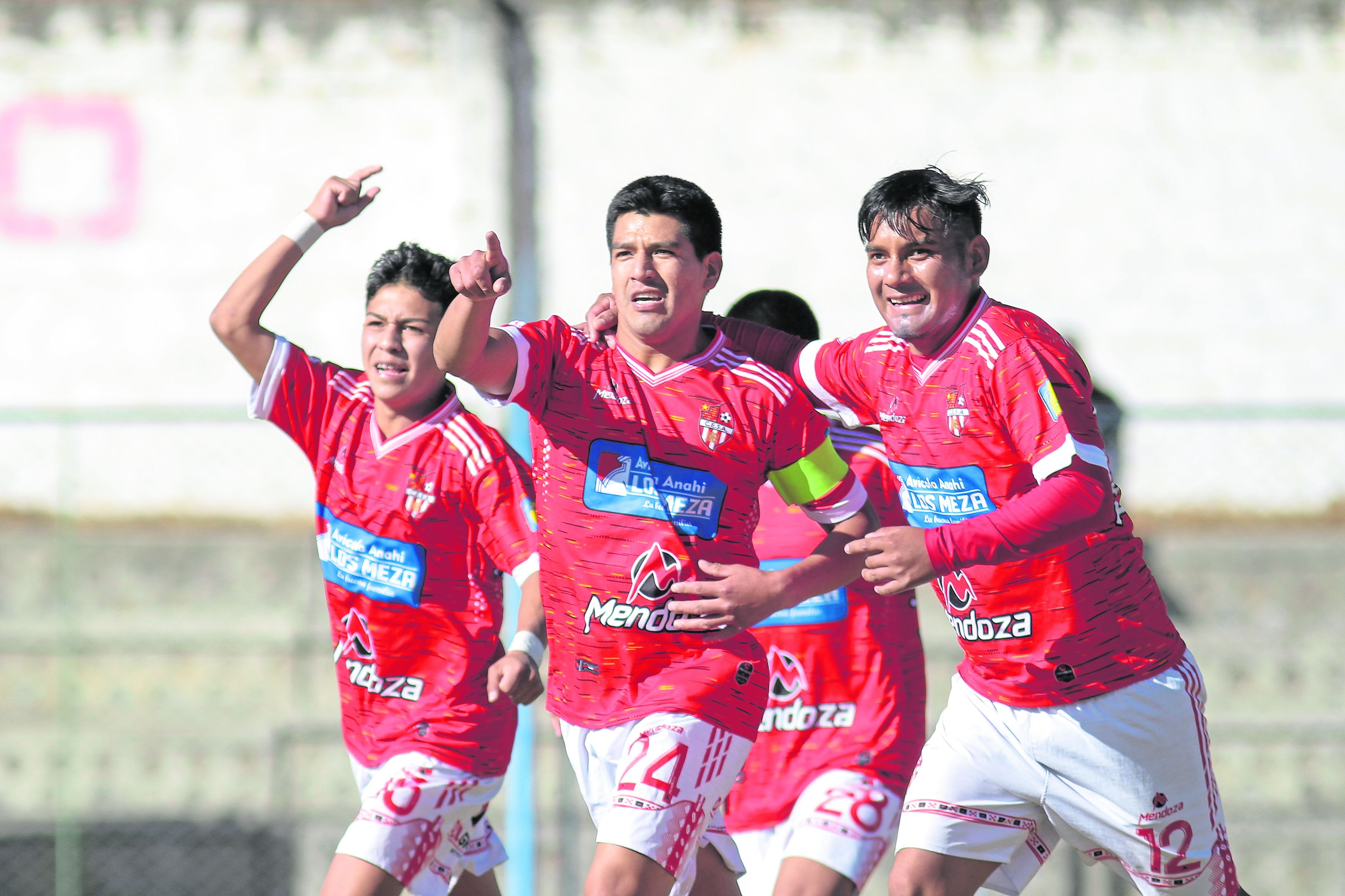 One game away from finishing the second phase of the Departmental Stage, of the Peru Cup, in the Junín region. Four teams said goodbye to macho football this season, while another eight will still fight until they burn their last cartridge and qualify for the final home run.

WATCH THIS: Hernán Barcos was saved from his second yellow card: the striker and the stomp on Jhilmar Lora

Group “A” is the one with the tightest scores and all 4 still have options, when it comes to math.

Unión Pichanaki, is the leader of the group with 4 points after beating Alipio Ponce, from Satipo who was left with 3 units and is second. In Huancayo FBC Estrella drew a tie and adds 2 points, placing it in the third box, for its part AFAR Shalom was left with 1 unit and will have to face the leader.

In group “B” Santa Rosa PNP from Chupaca and Defensor Concepción add 6 points each, those from the Police are leaders by goal difference, while Racing de Satipo and Nueva Sociedad de Chalampampa, from Tayacaja, were left without points and fired from the Cup.

WATCH THIS ALSO: Franco Saravia prevented Cristal’s goal: the great triple save to save Alianza Lima

In group “C” CESA de Huancayo is the leader with 6 points after beating Municipal Chaquicocha de Concepción, which was eliminated with 0 points.

Colegio San José is second with 4 after tying with AMChanchamayo, who was already out with 1 unit, with no chance of reaching second place.

One game away from finishing the second phase of the

The National Institute of Meteorology and Hydrology (Inameh) forecast cloudiness

Morning mists, cloudy skies and a maximum of 18 degrees in the AMBA

Photo: Carlos Brigo. This Monday, back to school after the

A statement addressed “to the Mapuche nation people and to

During his presidential address, the president peter castle announced a new bond of S/1,250 and confirmed

Exports of Peruvian chullos totaled US$ 143,962 until May, according to ADEX

The export of peruvian chullos to the world added US$ 143,962 in the first five months