The Labor Minister’s statement at a UN event in Geneva is false. The allegedly “induced” (sic) migratory process in Venezuela is not only “the direct result of a policy of aggression.” It is due to a multifactorial crisis and a complex humanitarian emergency, whose origins we can trace before the application of severe international sanctions. And they do not come only from an aggressor agent who attacked us from the outside.

What made Venezuela go from being an oil power to a kind of destroyed anthill that has generated one of the largest migrations of the 21st century? A complex explanation seems to be required, which overflows a 94-second video on Twitter, but Francisco Torrealba – Nicolás Maduro’s Minister of Labor since May 2022 – reduced it to one factor. The international declaration of Torrealba published by the Ministry of Information (09/20/2022):

“In recent years there has been an increase in migratory flows from our country (…) it is an atypical, extraordinary, induced and economic migratory process, the direct result of a policy of aggression based on the criminal imposition of illegal coercive measures»

Context: one of the events held by the UN in September 2022, both at its headquarters in New York and in Geneva (Switzerland). Specifically: a meeting in Torrealba in Geneva with the UN Committee for the Protection of the Rights of All Migrant Workers and their Families.

Let’s analyze Torrealba’s declaration: the migratory crisis in Venezuela is an “induced and economic” process, which has occurred as a “direct result of a policy of aggression” (international sanctions against the Maduro government). Here we can break several aspects:

The chronology: the diaspora started before 2017

The main international sanctions against the Maduro government —especially by the US— began in August 2017 (espaja.com prior verification, 02/14/2022) and did not come as surprises from a piñata.

They had their origin in specific events: the disregard of the legitimate Legislative Power (for example, through the imposition of a constituent) and the re-election of Maduro in 2018, which was considered illegitimate by the majority of that National Assembly. We can question the effectiveness of those sanctions or the authority of foreign powers to impose them, but the facts are there.

According to the International Organization for Migration (IOM), by 2015, 606,281 people had left Venezuela, while the World Bank puts this figure at 655,400 through its Knomad initiative.

In turn, in a joint statement issued on June 20 (2017) by the Office of the United Nations High Commissioner for Refugees (UNHCR) and the Inter-American Commission on Human Rights (IACHR), it is ensured that presented an increase of 8,828% in the number of asylum applications by Venezuelans. While in 2012, according to the UNHCR itself, 505 Venezuelans had applied for this figure, in 2016 this number reached 34,200.

If we want to resort to a much less rigorous indicator —although with a notable impact on our collective imagination—, the phrase “I would go too far” emerged from a documentary released in 2012. 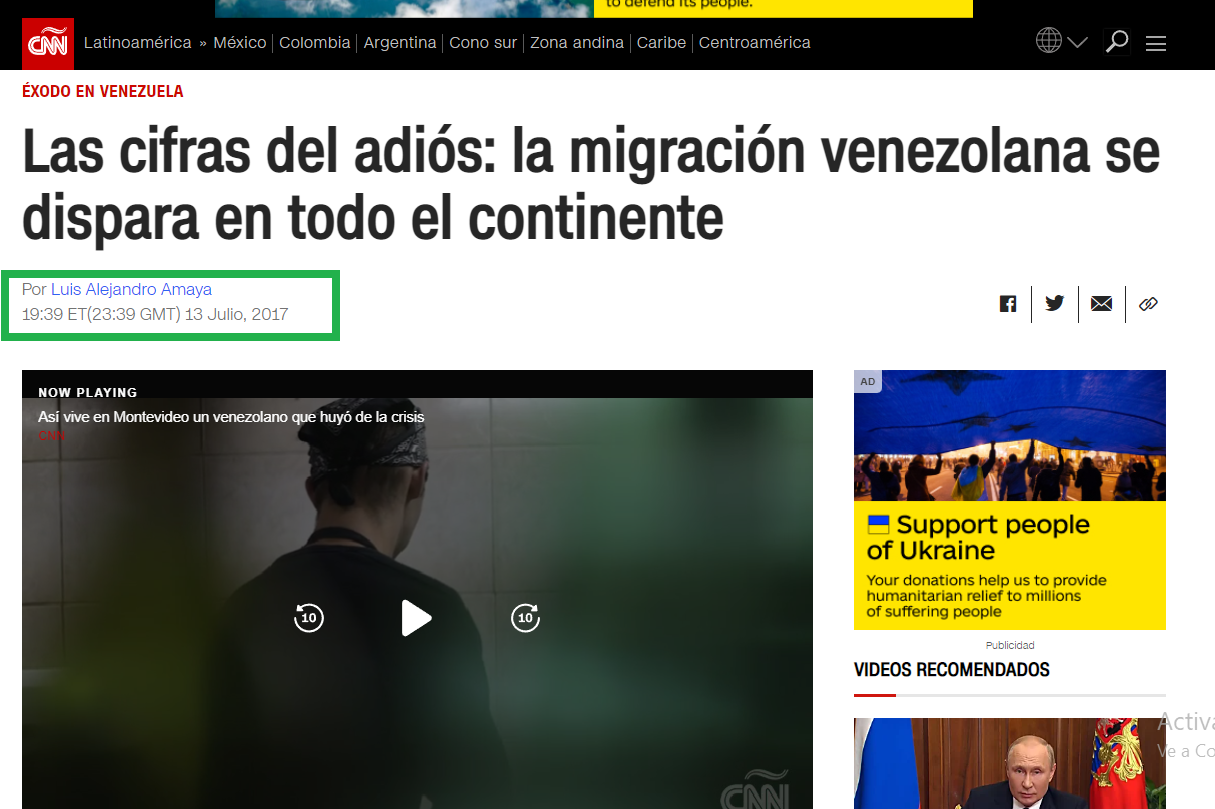 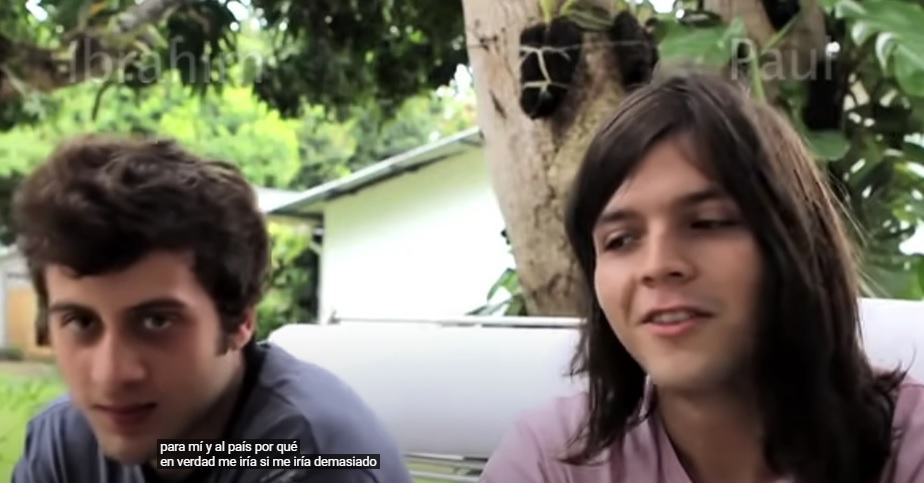 Click to see the documentary Caracas, city of farewells, released in 2012, which could be taken as a record of a small-scale migration crisis

*Also read: Rodney Álvarez filed a lawsuit with the Labor Inspectorate to demand his reinstatement

The quantitative: many factors, and not only external

The sanctions applied since 2017 have certainly loosed a whip on the Maduro government, and also on the citizens living in Venezuela during his government. That is indicated even by independent sources: «The report on the impact of the sanctions of the NGO Office in Washington for Latin American Affairs (WOLA, for its acronym in English) (…) calculated that the US sanctions caused the loss of between 17,000 million and 31,000 million dollars in income for the Venezuelan State between 2017 and 2020». We already said it in EsPaja.com.

But it’s not just that some kind of alien invader ship attacked Venezuela from outer space and caused an economic collapse.

Although it is not possible to ask 6.8 million Venezuelans (UNHCR) what led them to leave —how many have returned is also a mystery, EsPaja.com determined this week—, other factors cannot be ignored:

«The evolution of the indicators in all these areas (institutional, political, economic, social and environmental crisis), in a period of time prior to the sanctions, reveals the gestation of a multifactorial crisis caused by kleptocratic, inefficient and authoritarian public management from Venezuela”. The conclusion is from the report International sanctions: Origin or end of the crisis? of the NGO Transparency Venezuela (2020).

Torrealba’s statement at a UN event in Geneva is false. The allegedly “induced” (sic) migratory process in Venezuela is not only “the direct result of a policy of aggression.” It is due to a multifactorial crisis and a complex humanitarian emergency, whose origins we can trace before the application of severe international sanctions. And they do not come only from an aggressor agent who attacked us from the outside.

The "what are you looking at silly" of Messi; the old year doll preferred by many

Legislators come forward and challenge the INE with spectacular #EsClaudia

With the recent changes officials will be able to freely

In July of this year, the Social Welfare Institute (IPS)

The Government’s proposal to train 70,000 programmers in one year

Dr. Allan Brewer Carías states that Juan Guaidó proclaimed himself interim president by virtue of the

Javier Tarazona’s brother calls for the release of political prisoners

Through a message on Twitter, Javier Tarazona’s brother called for the release of his brother and