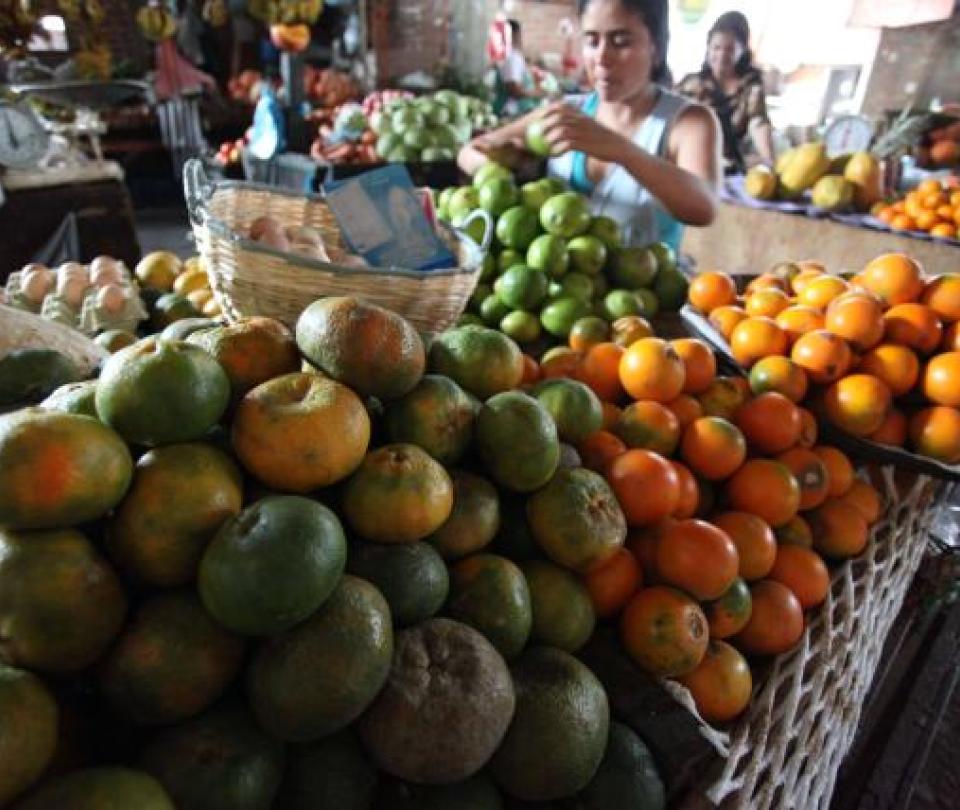 This Friday, August 5, the National Administrative Department of Statistics (Dane) reported that in July 2022 the country reached a figure of inflation that has not been recorded since 2000.

(Read: Food, services and other sectors that drove inflation).

The Consumer Price Index (CPI) for the seventh month, in its annual variation, stood at 10.21%, that is,r, 6.24 percentage points more than that reported in the same month of the previous year, when it was 3.97%.

How does inflation affect households?

Since the country has recorded high levels of inflation, experts have spoken of the impact it has on the different social classes.

Although the impact of inflation is widespread in the country, Jeisson Balaguera, CEO of Values ​​AAA and professor at the EAN University, acknowledges that for the middle and lower classes it is more direct, since it affects the family basket and transport, which makes your income not enough.

“The upper class is also impacted, specifically, in interest rates“, he points out.

This is due to the fact that, in order to counteract inflation in the country, the Banco de la República has resorted to increasing rates. Trend that could be maintained, according to the expert.

Currently, rates are at 9%.

(Keep reading: Foods that rose, fell and stayed in price, according to the Dane).

“This causes the credits to increase their interest rates and make them more expensive. Normally, when there is high inflation and high interest rates, it is produced in an economic slowdown because there is less money in the market and less consumption.“, he points out.

Balaguera also states that this could affect the disposition of the minimum salary by 2023.

The expert indicates that with high inflation, this parameter would have to rise, which would increase the expenses of the companies and the costs of the products.

If the opposite occurs and the salary does not rise in line with inflation, then the purchasing power may be less for the citizenry.

How inflation of 10.21% affects the upper, middle and lower classes

This Friday, August 5, the National Administrative Department of Statistics

CDMX has collected more than 7,000 weapons with a voluntary program since 2019

From this figure it can be deduced that 4,995 weapons

Regime orders to cancel another 100 NGOs, including one of historical Sandinistas

The Sandinista-majority National Assembly intends to cancel next week the

LionelMessi, with a brace and, above all, somewhat spectacular with his back to goal, and Neymar,

Interior and Sports already have their new ministers in Petro government

The new presidential term in Colombia begins this Sunday, August 7, 2022, with the inauguration of

Irene Vélez, appointed as the new Minister of Mines and Energy

Just one day to take office as president of Colombia, Gustavo Petro announced who will be

USA wants to work with Gustav Petro, that this Sunday he will take office as president