In the month of the Environment at the country level, alarming data is revealed, such as the recycling rate in Paraguay is only 7%, but everything can improve with the awareness of citizens, especially in the urban area where more waste is produced. From the Mi Barrio Sin Residuos project they seek to help families with recycling so that the figures can rise in the coming years.

“The recycling rate in the country is 7%, but the number of households that separate at source is less than 1%, this means that more than 90% of the recovered materials come from households that do not separate garbage from recyclables. , but they were still recovered ”, they explained in the EPH.

It should be noted that at the country level there are only six landfills that are authorized by the Ministry of the Environment and Sustainable Development (Mades) to serve the 240 municipalities of the country. Which means that 1,000,000 kilos of waste enter the Asunción landfill per day alone. 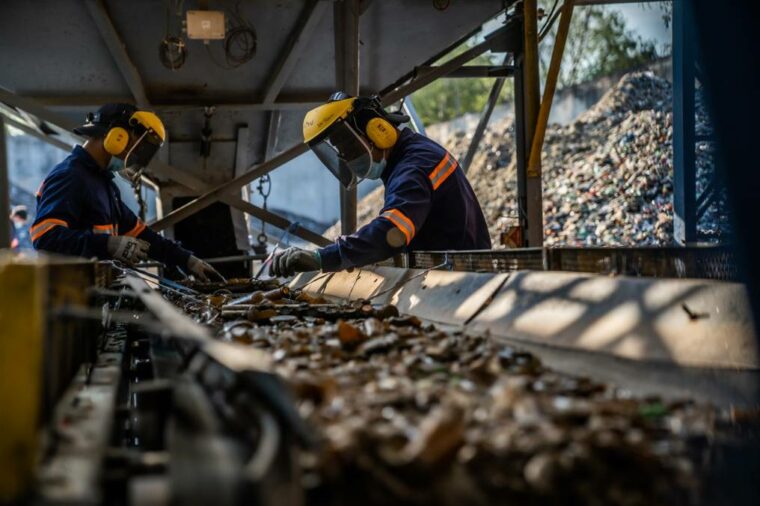 About 1,000,000 Kilograms of waste enter the Asunción landfill per day alone. Photo: Courtesy.

“These data indicate that every day five large bags of garbage per second enter our landfill, resulting in the entry of more than 80,000 kilograms of garbage per hour,” the report details. The most outstanding thing is that of all the waste generated in each house, 75% has the potential to be composted, reused or recycled.

Based on these numbers, the “My Neighborhood Without Waste” initiative has been implemented since last year, which in addition to collaborating with the environment, also seeks help for families who are dedicated to recycling, but what does the help consist of? in which the families of Asunción and Central can separate their waste to make the work of recyclers more humane and stop looking for materials in the garbage.

But the benefit is not only for the recyclers, but also for the families that are encouraged to this challenge, since if they register to be part of “My Neighborhood Without Waste” for a whole year, the collection will be free of charge and all they win, contributing to the family economy and the country.

“The Recycling Industry employs more than 100,000 base recyclers and through more than 2,500 Medium and Small Enterprises (MiPymes) the materials are purchased, processed and sold to Paraguayan industries as local secondary raw material, instead of using virgin natural resources. or resort to importing waste”, they confirmed. 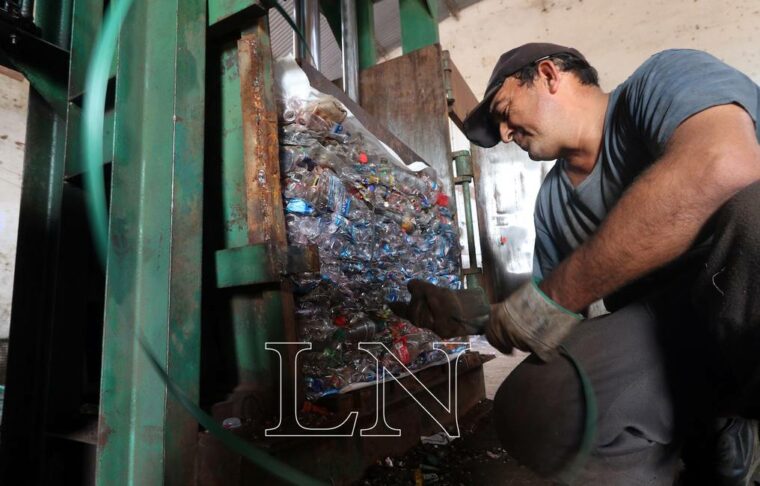 In addition to the fact that the recycling industry moves more than US$ 100m a year, generating employment as an investment possibility for MSMEs and grassroots recyclers. Likewise, through recycling, the total costs of disposal in landfills are reduced, alleviating the budget of the municipalities to be able to invest in education, health and infrastructure.

At the country level there are only six landfills that

Today, the success of a company means investing in digital

President of Telesur: Media with antagonistic positions are losing credibility

This was announced by the president of Telesur, Patricia Villegas,

In keeping with the month of friendship, the members of the Chamber of Shopping Centers of

“The root of our problems is in politics”

Yesterday the first presidential debate was held by university students, with the candidates Soledad Núñez, Martín

“The stone that was thrown at the truck passed the windshield, it hit the trucker and