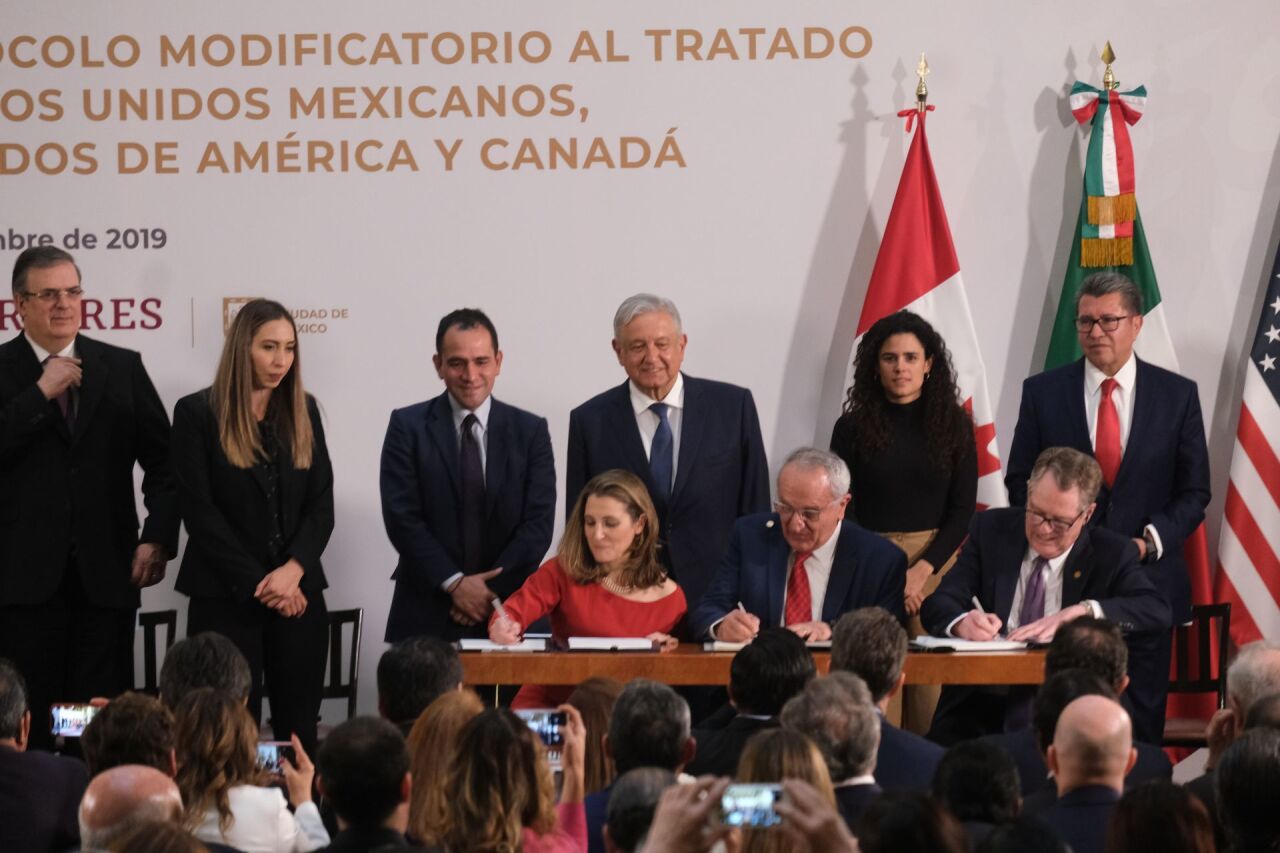 Finally, the first two years of the T-MEC have been marked by frenetic institutional activity: from the President of the Republic to the technical officials of the committees and working groups, the T-MEC has deepened the number of exchanges and closeness between officials who had existed for some years.

Of course, although the initial results in these two years of the Treaty are undoubtedly positive, it is not exempt from challenges for the future. There are several controversies that have been initiated according to the processes of the Treaty itself –such as the labor lawsuits against Mexico and the one that our country initiated against the United States for its interpretation of the rules of origin for the automotive sector– that must be be resolved as soon as possible. In the future, and to avoid new controversies, the best thing the three countries can do is to fully comply with the T-MEC.

At a time when companies have to deal with uncertainty as a transcendental factor for their investment and production decisions, North America can offer stability and economic projection, which will undoubtedly consolidate our competitive position as a region. The T-MEC is a vital asset for this to happen, so we must celebrate it, but above all, we must respect and protect it.

The author is an academic from the Universidad Panamericana; Prior to that, he had a twenty-year career in the federal government dealing with international trade negotiations. The opinions in this article are the sole responsibility of the author.

#GuestColumn | Two-year balance of the T-MEC

Finally, the first two years of the T-MEC have been

Venancia Group, annulled NGO: “They close our doors, we open our wings more!”

19-year-old girl killed by a bullet in the neck, boyfriend arrested

Blanca Amarilla (19) was found bled and unconscious, but still

Pedro Castillo said that Senmache had 5 months as minister, but barely a month passed

The President Pedro Castillo regretted that the Minister of the

Venancia Group, annulled NGO: “They close our doors, we open our wings more!”

Controlling inflation will be key to growth in 2023, says HSBC

Despite high inflation, the banker ruled out a recession in the country due to its strong

Human trafficking, one of the main causes of thousands of deaths on the border

Human trafficking, one of the main causes of thousands of deaths on the border ▲ Edgar

US slowdown will weaken Mexican exports

These figures show, “with clear numbers”, the success that Mexico has had in the application of