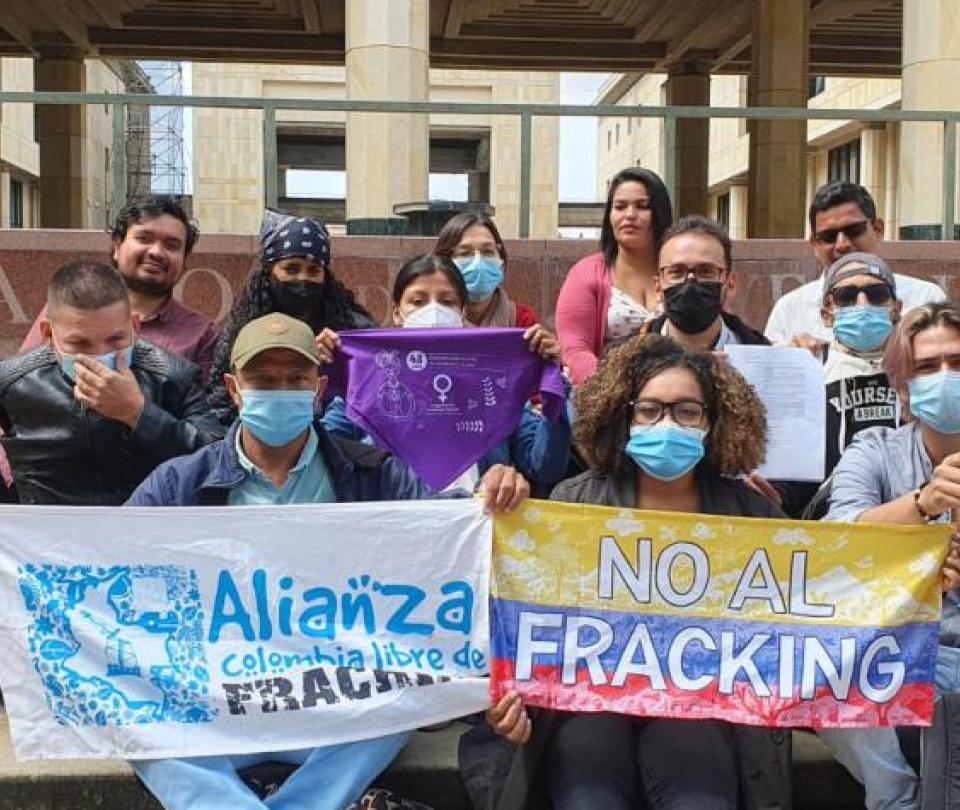 Recently, the National Authority for Environmental Licenses (Anla) approved the filing of Ecopetrol to have environmental license in the Kalé fracking projectin Puerto Wilches, Santander.

A decision that has been controversial, since different communities in the area have rejected the project due to its alleged environmental impact. Consequently, human rights organizations, together with the Alianza Colombia Libre de Fracking, filed a protection action against the Ministry of the Interior, the National Authority for Environmental Licenses (ANLA) and Ecopetrol.

In the application, they say there is a “Violation of the right to prior, free and informed consultation of the Afro-Colombian Corporation of Puerto Wilches – AfrowilchesWith the guardianship, they seek to suspend the environmental license granted and the ongoing licensing process for the Platero project. At least, until a prior consultation process is carried out with the Afrowilches Corporation “in all its stages,” affirm the activators.

Pedro Carballido, representative of Afrowilches, told EL TIEMPO that “we disagree with the environmental license granted by Anla and in turn we make ourselves feel protesting since our right to prior consultation has been violated, which is why we established a guardianship“.

The Vice Minister of Energy indicated that despite the fact that the guardianship has already been admitted by the office, they have not yet been notified.

If the schedule drawn up by the Ecopetrol technicians is met without setbacks, after Anla granted the license to carry out the Kalé Integral Research Pilot Project (PPII), the Drilling work is expected to start in July.

According to the times of the national oil company, the civil works would begin in a month, and whose work would end at the end of June, to give way to the assembly of the drill and start this stage.

BRIEFCASE
With information from EL TIEMPO*

Recently, the National Authority for Environmental Licenses (Anla) approved the

Photo: Carlos Loria / LARED21 The President of the Republic,

AMLO rejects that government aircraft are used to promote revocation

And who is in charge of security? Without clarifying who

Ukraine, which this weekend retook control of the entire kyiv

The Paraguayan Alejandro Domínguez and the Slovenian Aleksander Ceferinpresidents of Conmebol and UEFA, respectively, opened a

Why does goalkeeper Christian Bonilla retire from football? At 28, he leaves the activity

Christian Bonilla, goalkeeper of the Colombian National Team. The goalkeeper who went through the youth of

Banking and ‘fintech’: allies or rivals in the supply of credit?

The funeral services of the city of Bucha, near kyiv and which was recently liberated by

The European Union (EU) is going to advance, “as a matter of urgency”, in the preparation