The ‘dragons’, in a complicated situation in the Brazilian league where they are penultimate, sentenced early the second leg of the quarterfinals played at the Serra Dourada stadium, in the city of Goiania, thanks to goals from winger Luiz Fernando ( 5′, 53′) and midfielder Gabriel Baralhas (45+1′).

Luiz Fernando was the key figure having also scored the winning goal 1-0 last week in Montevideo, but was sent off (90 + 1 ‘) for an elbow against Diego Rodríguez, so he will miss .

The Brazilian joy was the sadness of Suárez, who in the first leg played for the club where he made his debut 17 years ago. The ‘Gunman’ entered at the beginning of the second half, but was not well fed by his teammates. 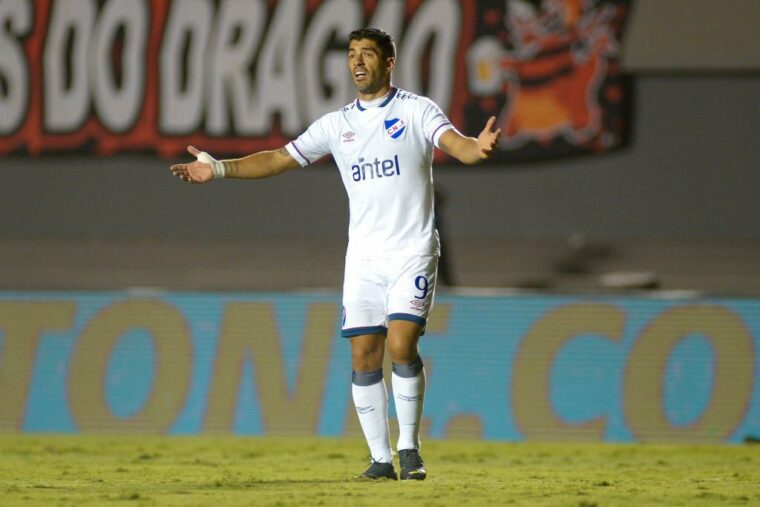 Luis Suárez could not avoid the elimination of the Bag. (GettyImages)

Goianiense will clash in the semis with the winner of the Brazilian series between Sao Paulo and Ceará, who will meet on Wednesday in Fortaleza. The ‘tricolor paulista’ won 1-0 in the first leg.

The ‘dragons’, in a complicated situation in the Brazilian league

The Anti-Corruption Police arrested this morning the governor in charge

The price of Texas Oil Intermediate (WTI) It fell a

What the MTSS numbers say about the real wage situation

The Statistics Unit of the Ministry of Labor and Social

Entrepreneurs who perceive themselves as successful

During the last internships, back in 2017, Santi Peña proposed to establish a fee or a

“Clan Insfrán” would be responsible for the death of Pecci

77 years ago, on August 6 and 9, 1945, the United States completely destroyed the Japanese