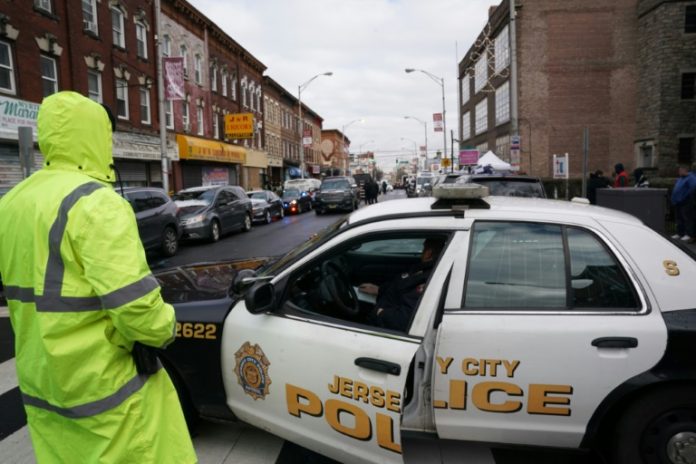 At least five people died and several were injured this Wednesday in a shooting at a hospital in the US city of Tulsa (Oklahoma), in which the assailant lost his life, local police reported.

“We have four civilians who are dead and we have one shooter who is dead,” Tulsa Deputy Police Chief Jonathan Brooks told the media.

Brooks specified that the first investigations indicate that the aggressor shot himself.

The official explained that the shooting occurred on the second floor of the Saint Francis Hospital building in Tulsa.

According to City Councilor Jayme Fowler told the CNN channel, the assailant, who was carrying a rifle and a pistol, was looking for a doctor who worked instead, an end that the police have not confirmed.

He also indicated that detectives are questioning witnesses to try to determine the details of what happened.

This new shooting takes place while the country continues to recover from the massacre that occurred on May 24, when 19 children and 2 teachers were shot dead by an 18-year-old boy at a school in Uvalde (Texas), where the assailant was later killed by the police.

The president of the United States, Joe Biden, promised this Tuesday that he will meet with members of Congress to discuss the issue of firearms control, after what happened in Uvalde, the deadliest school shooting in the United States since Sandy Hook, in which 27 people, including the attacker, were killed in December 2012.

At least five people died and several were injured this

Alberto Fernández will meet with Joe Biden next month in Washington

Alberto Fernández and Joe Biden will meet on July 25.

Subsidies can soften prices for the poorest, says BC president

The improvement in revenue resulting from the global rise in

During this afternoon a new march was registered in the

Alberto Fernández will meet with Joe Biden next month in Washington

Maduro only wants “peace and cooperation” with Colombia: “Whoever wins the elections”

The US has not yet defined whether it will invite Cuba, Venezuela and Nicaragua to the Summit

TSJ archived extradition to Colombia of the leader of Los Costeños

Venezuela thanks Russia for cooperation through UNICEF

The Bolivarian Government of Venezuela thanked this Wednesday, through an act of recognition, Russia for its