Los Angeles United States. The Hollywood Film Academy said Monday it apologized to the Native American actress who was booed nearly 50 years ago for refusing the Oscar on behalf of Marlon Brando in protest of the film industry’s treatment of Native Americans.

Actress and activist Sacheen Littlefeather, who belongs to the indigenous Apache and Yaqui communities, was interrupted at the 1973 Academy Awards as she explained why an absentee Brando couldn’t accept his best actor Oscar for “The Godfather.”

Brando had asked Littlefeather to decline the award on his behalf in an act of repudiation of the industry’s attitude towards First Nations.

She later recounted that security guards had stopped veteran actor John Wayne from physically assaulting her, an incident that has been compared to Will Smith’s infamous attack on Chris Rock at this year’s ceremony. 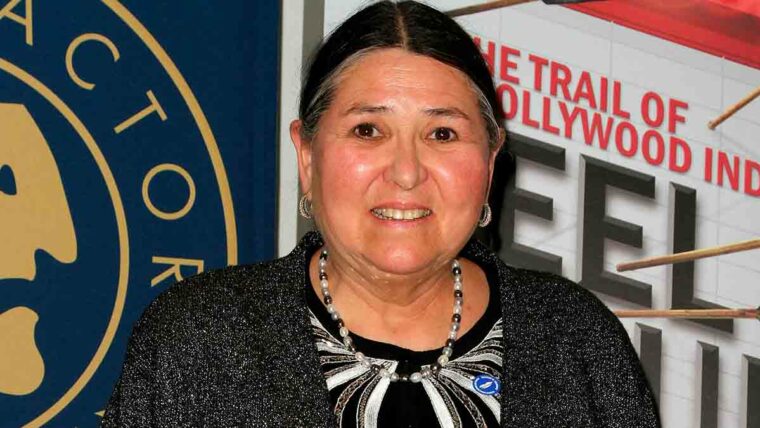 “The mistreatment she endured because of this statement was gratuitous and unwarranted,” says the apology letter sent to Littlefeather in June by then-Academy President David Rubin.

“The emotional toll you have experienced and the cost to your own career in our industry is irreparable.”

“For too long, the courage you showed has gone unrecognized. For this, we offer our deepest apologies and our sincere admiration.” 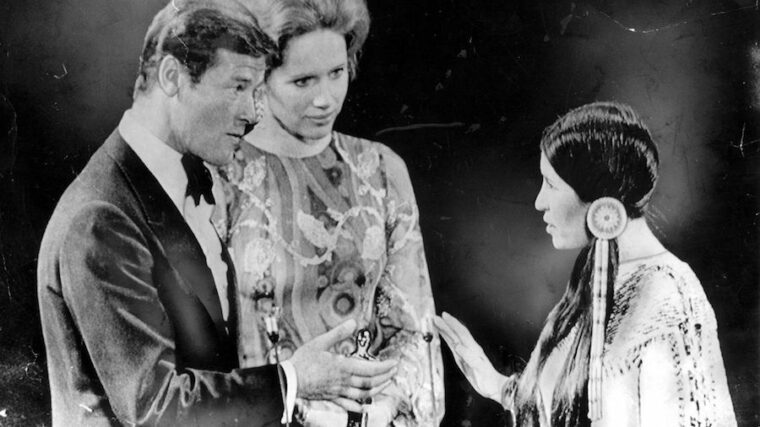 The Academy released the letter announcing that Littlefeather was invited to speak next month at the organization’s film museum in Los Angeles.

The museum, which opened in September, has vowed to confront the “troubled history” of the Oscars, including racism. One piece alludes to the bullying suffered by Littlefeather.

“Regarding the Academy’s apology to me, we Indians are very patient people, it’s only been 50 years!” the indigenous activist reacted in a statement.

“We need to keep our sense of humor about this at all times. It is our method of survival”, he stated, considering the upcoming event “a dream come true”. 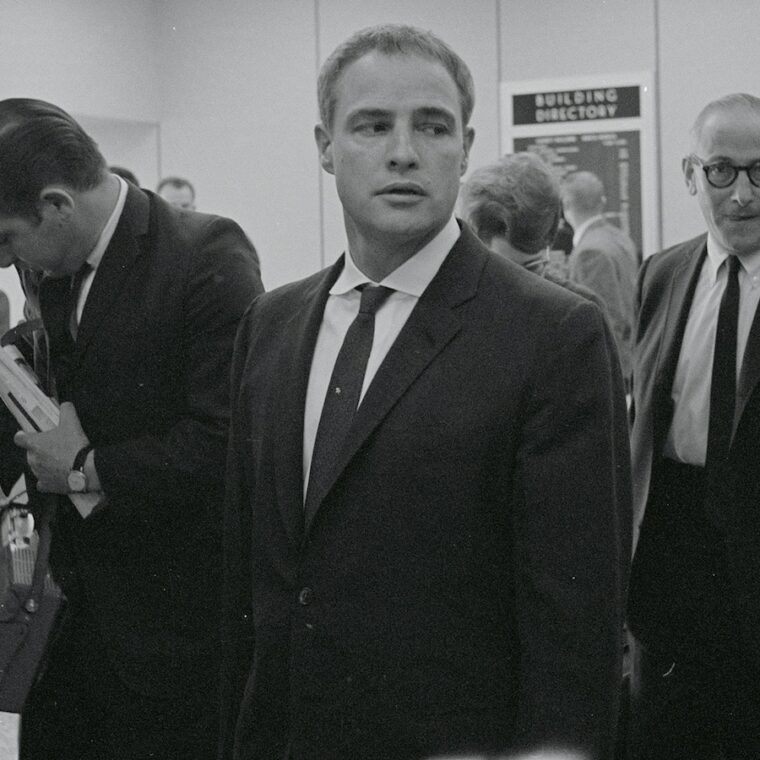 “It is deeply encouraging to see how much has changed since I did not accept the Academy Award 50 years ago. I am so proud of each and every person who will appear on stage” at the event, she added.

The Academy has taken steps to address accusations of a lack of racial diversity in recent years.

In 2019, “The Last of the Mohicans” star Wes Studi became the first Native American actor to receive an Oscar, with an honorary statuette recognizing his career.

The event with Littlefeather, described as “a very special program of conversation, reflection, healing and celebration”, will take place on September 17.

Garbage collection in Asunción will be suspended during the holiday

The Directorate of Urban Services of the Municipality of Asunción

At midnight the elected governor of Junín, Zósimo Cárdenas, installs the Regional Council

Police officers, attached to the Central Investigation Directorate (dicrim), they

In Paysandú, a textile enterprise received an industrial machine for leather manufacturing

On this occasion, the beneficiaries belong to areas such as

Clashes reported before the signing of the Electoral Ethical Pact | VIDEO

Garbage collection in Asunción will be suspended during the holiday

Enrique Kronawetter, representative of the Executive before the Council of the Magistracy, expressed for radio Ñanduti

“We urge you to pray for his eternal rest”, says the Paraguayan Church about Benedict XVI

Visit of the new cardinals to the emeritus pope Benedict XVI. The Paraguayan Episcopal Conference issued