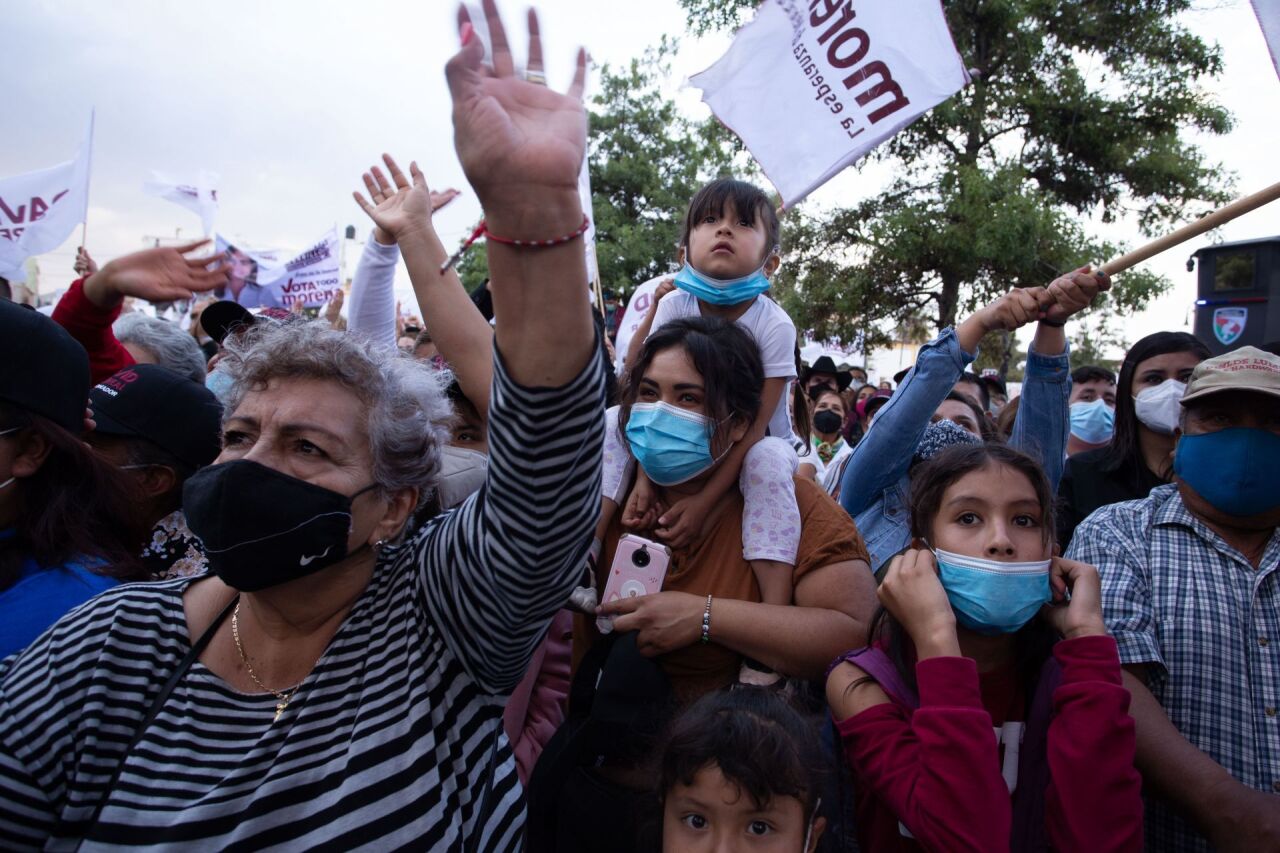 According to Etellek, for this year’s electoral process there were five elements that represented a focus of risk for political violence:

Running for municipal office. The statistics reveal that 80% of the victims competed for a municipal presidency, councilor or local deputation.

intra-party divisions. By not agreeing with crime: internal ruptures between parties and disputes between dominant cartels are two risk factors.

Opposition to state governments. Contending for a popularly elected position from the opposition is also a factor and this is shown by the statistics. In the 2021 elections, 90% of the aspirants and candidates were in opposition to the mayors of their municipalities.

Campaigns in unsafe cities: In cities with the highest homicidal violence in the country, the safety of the candidates is more exposed.

What is the role of the drug dealer?

According to Etellek, drug cartels do have a role in electoral processes. Although they do not try to put or remove candidates, they do choose to offer support to those who lead the electoral preferences with the purpose of reaching an agreement with whoever is elected.

Víctor Antonio Hernández, coordinator of the Diploma in National Security of the Ibero Puebla and member of the Olof Palme Center for Analysis and Research on Peace, Security and Development and of the National Intelligence Network, affirms that when there is an election, crime also “votes” .

“Whenever there is an electoral process, especially since the beginning of the war against drug trafficking, criminals vote, businessmen vote, there are a multitude of legitimate interest groups and some outside the legality that through extortion, intimidation, and homicide seek to alter the electoral result”, he explains.

#Elecciones2022: First white balance in 15 years in an electoral period

risk factors According to Etellek, for this year’s electoral process

The journalists Wilfredo Miranda and Carlos Herrera, on behalf of

The Ministry of Foreign Trade and Tourism (Mincetur) reported this

“For example, the Philippines has its very bureaucratic processes and still uses the fax machine. This

M and direct to you for the first time. I tell him that, occasionally, a group

In addition, he accused the minister of the Supreme Court of Justice of the Nation (SCJN),

The expectations for the government of the vast majority

Six states will go to the polls this Sunday. Aguascalientes, Durango, Hidalgo, Oaxaca, Quintana Roo and