Osmar Legal and Liliana Alcaráz, who handled cases such as that of Darío Messer or the Itaipú debt, will be at the forefront of the Cartes mega-laundering investigation. Will a soft and complacent Prosecutor’s Office be seen again?

After the information from the Secretariat for the Prevention of Money and Asset Laundering (Seprelad) was released, detailing the money laundering mega-scheme developed by the Cartes Group, the prosecutor Osmar Legal had declared that they would not carry out investigations based on that data. , because it does not coincide with the fiscal file they have.

In this way, it is not possible to speak of greater expectations or hopes regarding a resolution of the case, since Legal also clarified that no accusations will be made because the fiscal investigation must be well elaborated and well-founded if it is to be charged.

In this regard, the social activist and president of the Coordinator of Lawyers of Paraguay and the organization Somos Anticorrupción, Esther Roa, pointed directly against the prosecutor Liliana Alcaraz, highlighting that she is the representative of the Public Ministry with the highest possibilities of cooling the investigation against the mega laundering of the Cartes Group. 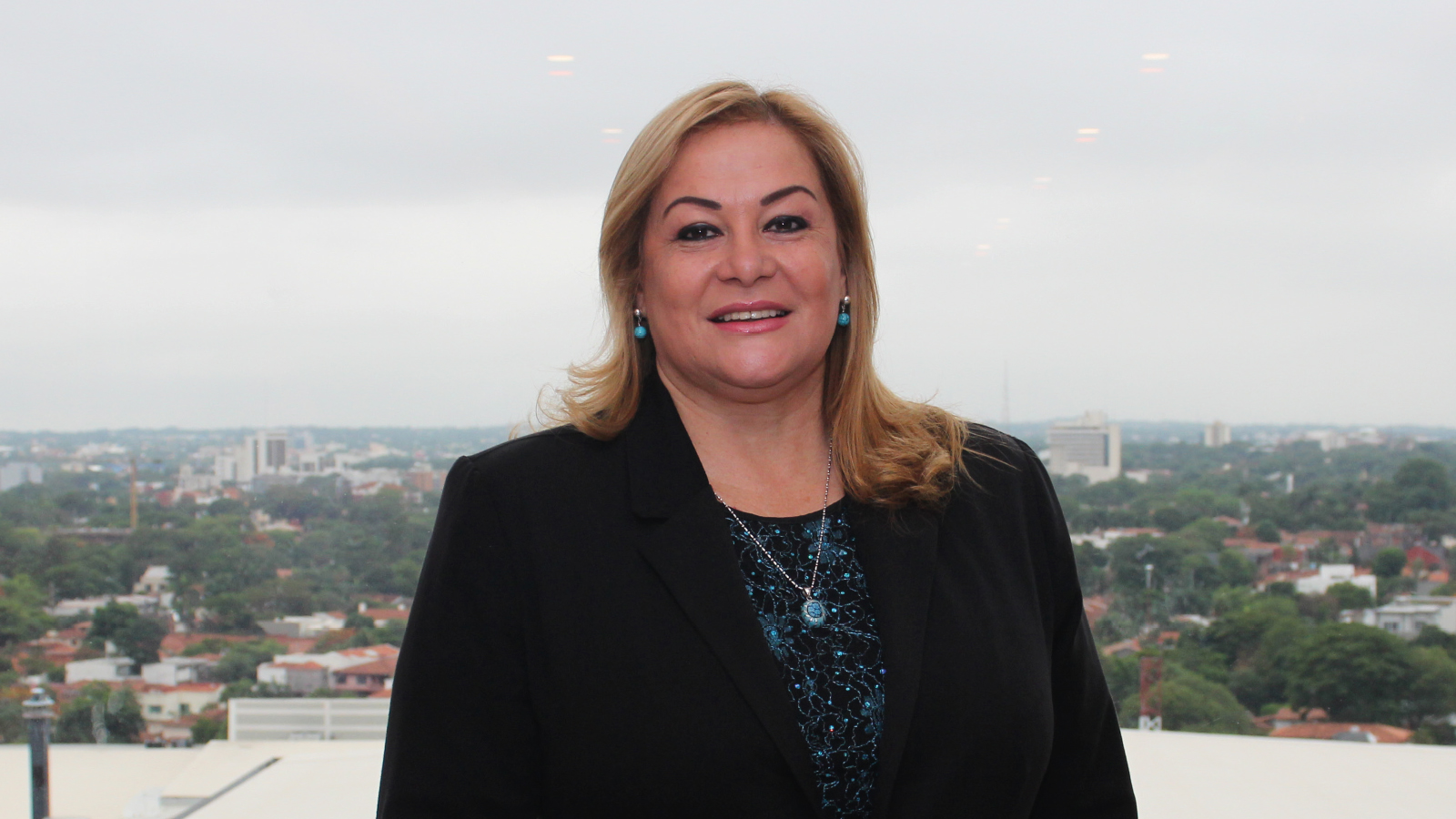 “Since the Specialized Unit for Economic Crimes was created, prosecutor Alcaráz is in charge of the department and the area never worked as it should. So I make her responsible for the deterioration of that institution, ”she said, adding that, in any case, the State Attorney General is the head and therefore directly responsible.

As for the prosecutor Osmar Legal, the lawyer classified him as an agent of the Public Ministry with “his lights and his shadows”, emphasizing that if he does not carry out a detailed investigation into mega-money laundering, the trust placed so far in the prosecutor could be affected.

Continuing with the representative of the Public institution, Roa mentioned that Legal should explain why he finds inconsistencies between the data published by Seprelad and the fiscal folder they have from the investigative unit.

Complacent prosecutor for the Cartes mega-laundering

Osmar Legal and Liliana Alcaráz, who handled cases such as

The President Pedro Castillo continues in the eye of the

WHO raises monkeypox cases to 643

confirmed cases of monkey pox in non-endemic countries they currently

The director of Secondary Education of the National Administration of

The key laws rejected by Chartism

The Chamber of Deputies, made up mostly of Colorado Chartist and pro-government legislators, plus some opposition

The Barça coach made a proposal for maximums and another for minimums. Photo: Getty. Upon arrival

Senad vehicle that Giuzzio has at his disposal and in which he frequents the institution. LN

The company Sar Antonio Presentado Rodríguez was awarded by G. 229,733,401

In the course of the morning, the DNCP published that the company Sar Antonio Presentado Rodríguez

Vallejo urges Abdo to focus on governing the country