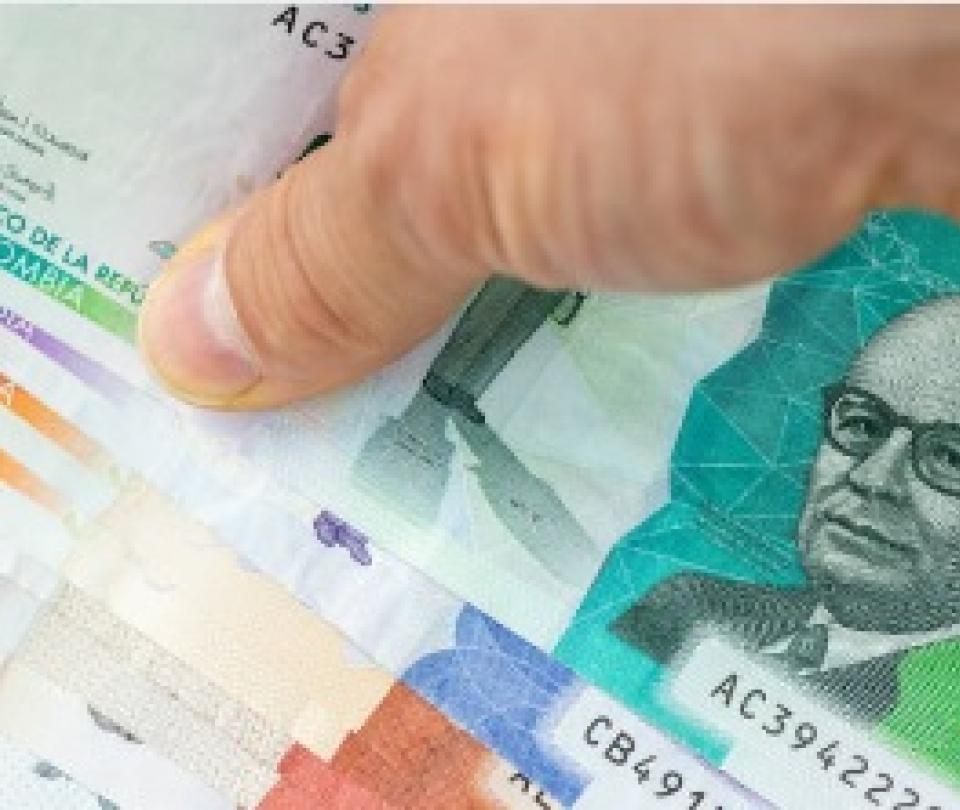 The Organization for Economic Cooperation and Development (OECD) estimated that the Colombian economy would grow 6.1% in 2022, according to the new global outlook report released on June 8.

Thus, the organization improves its forecasts for the country’s GDP from the 5.5% previously calculated.

In an entire chapter devoted to Colombia, the organization points out that the private consumption is the main driver of this recovery of the Gross Domestic Product, also motivated by a gradual recovery of employment.

The OECD points out that the strong prices of raw Materials, main export of the country,they have improved” the terms of trade and “are supporting fiscal results, in the context of growing external demand”.

Regarding monetary policy, the organization maintains that this has been “substantially accelerated” and these financial conditions are expected to “remain tight until the end of 2023”.

Next, the group of good economic practices, pointed out that “fiscal policy will provide continued support to vulnerable households through 2022, while spending cuts in other areas will give way to a gradual fiscal tightening that will intensify in 2023”.

(See: Slowdown and inflation, blows for Latin America from war in Ukraine).

Looking ahead to 2023, the economic organization forecasts that the Colombian GDP grow 2.1%, a considerable reduction from the 3.1% previously calculated.

“Private consumption may gain strength in 2023 as high inflation eases and unemployment recedes”, remarked the institution.

(See: Colombia equals OECD average with inflation of 9.2% in April).

Colombian economy would grow 6.1% in 2022, estimates the OECD

The Organization for Economic Cooperation and Development (OECD) estimated that

Prisoners Defenders denounces an increase in political prisoners in Cuba: 1,046

The World Bank (WB) presented this Tuesday the World Economic

Prisoners Defenders denounces an increase in political prisoners in Cuba: 1,046

“Péguelo partner, Péguelo!”, is one of the phrases of a well-remembered video that went viral through

With the theme of “Bee” and in his country mansion, this was the birthday party of Adhara, the daughter of Andrea Valdiri

For every car that does not pay Soat, 2.5 motorcycles do not

Gustavo Petro leads voting intention for the second round with 47.8%, according to the GAD3 pollster

“God resurrected Esther, it was so that today he was planning her funeral”: Councilor assures that her daughter drowned in a pool and revived

Sara Castellanos, councilor of Bogotá. The Bogotá lobbyist narrated how those distressing moments were when she