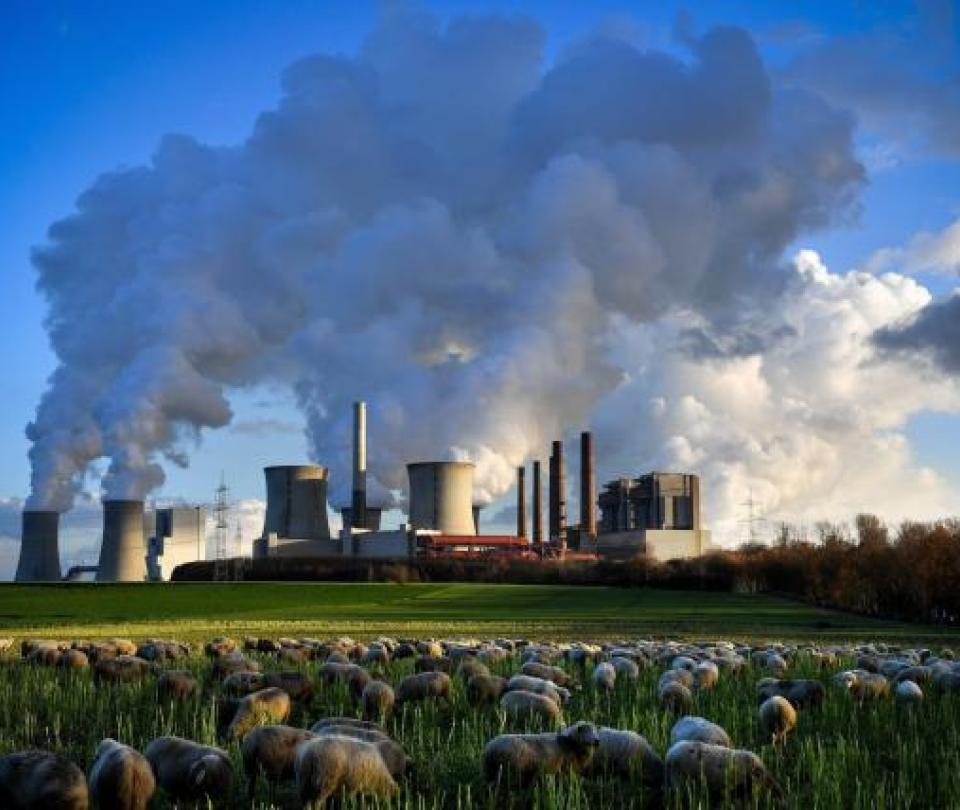 With the approval of Conpes 4088, Colombia advances in the goal of reducing its Greenhouse Gas (GHG) emissions by 51% by 2030. This roadmap will implement seven investment projects in the environment and sustainable development sector; agriculture and rural development; trade, industry and tourism.

The seven projects have investments of at least $187,457 million for the 2022-2025 period, and they have ordinary future validity granted by the Superior Council for Fiscal Policy on May 24, 2022.

The line of projects aims to meet 10 mitigation goals, 11 adaptation goals and four means of implementation goals of the Nationally Determined Contribution (NDC), which is the roadmap through which the country began its path towards reducing emissions and carbon neutrality. The estimated reduction is 7.9 MtCO2-eq (metric tons of carbon dioxide equivalent) of GHG.

The programs will aim to replace 7,500 wood stoves with efficient stoves. This would represent a reduction of 10,000 tons of firewood, which would contribute to the conservation of forests.

Also, the development of initiatives to adapt to climate change and blue carbon, with the restoration of nearly 1,750 hectares with mangrove ecosystems.

With the approval of Conpes 4088, Colombia advances in the

Turkey has changed its name. Turks don’t like to be

Mayors of Morena accuse persecution in Tamaulipas; prosecutors deny it

The report provided this Friday corresponds to epidemiological week 21,

MasterChef: Another flavor illiterate is saved from going to the elimination challenge

How did the celebrities do with their sweet dish? The first to pass was Manuela Gonzalez

Drug cartel in Medellín ‘squared’ the crime of prosecutor Pecci in Cartagena, but an international organization would have paid for it

Some media have revealed that the payment to kill prosecutor Pecci in Cartagena would be $120,000.

See and download here the digital edition of Weekend Portfolio

Economy Briefcase See the content of the digital edition of this Saturday, June 4 and Sunday,

Prosecutor Pecci’s crime mastermind would be a Colombian

On the morning of this Friday, the authorities confirmed the capture of the suspects in the

They would be thieves and they were hired to burn Laura Daniela with acid, in Armenia

The subject was waiting for Laura Daniela in a street, he threw the acid at her