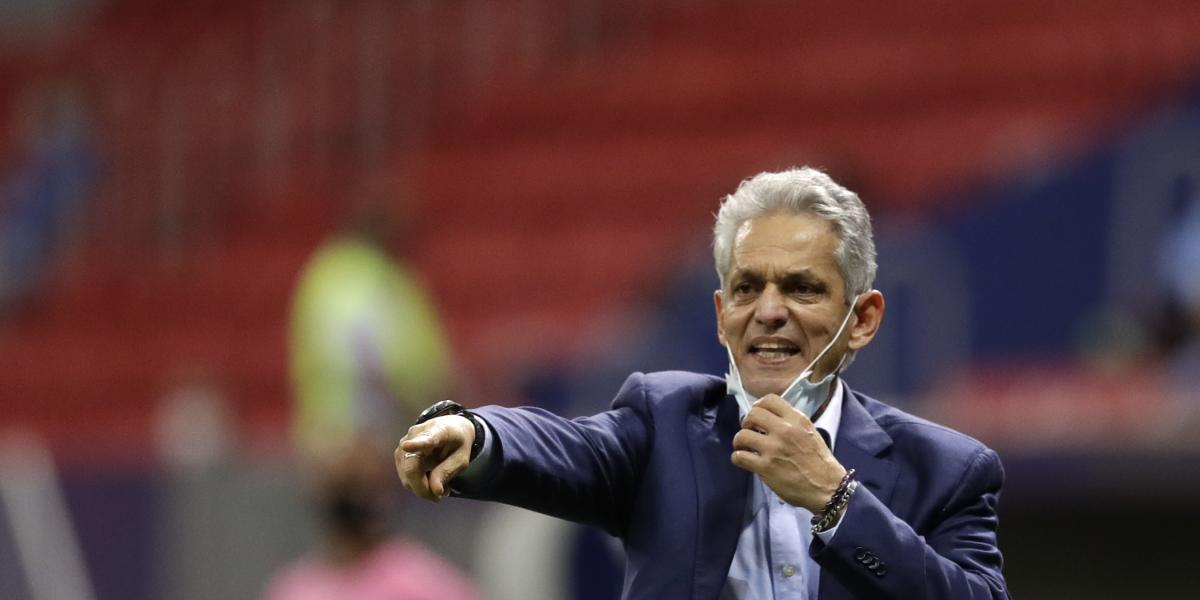 The Colombian Football Federation announced this Monday that Reinaldo Rueda has been released from his position as national coach after failing to qualify the coffee team for the 2022 Qatar World Cup.

In a brief statement, the Colombian Football Federation (FCF) reported that the decision to “remove the position of technical director of the Colombian Men’s Senior National Team, as well as its coaching staff,” was agreed with Rueda.

“In this sense, we express to Professor Rueda and his collaborators our most sincere wishes for success in their future work and in their personal projects, but not without also expressing our appreciation for their dedication and work,” the FCF stressed.

In January 2021, he began his second stage with Colombia

The Federation evaluates and analyzes the “existing options or those that will exist” to fill this gap in the technical direction of the selection left by Professor Rueda, who in January 2021 took the helm left by the former technician for the second time in his career from Real Madrid Carlos Queiroz at the end of 2020.

In the Rueda era, the Colombian team went seven days in the South American qualifying league for Qatar 2022 without scoring a goal, with five draws and two losses, a streak that undoubtedly reduced their aspirations.

Rueda has been blamed for the fact that players like Luis Díaz, a Liverpool star, will not be in Qatar; James Rodríguez, top scorer in Brazil 2014, or Falcao García, who played his only World Cup in Russia and is the highest scorer in the history of the Colombian team.

But among his achievements will be having led Colombia to third place in last year’s Copa América, played in Brazil, after Argentina and the hosts.

After the Copa América, Colombia played their best game of the Rueda era and with a dream game they crushed Chile with a 3-1 that could have been wider and then drew 1-1 from their visit to La Paz against Bolivia . But then came the mistakes and the free fall.

The Colombian Football Federation announced this Monday that Reinaldo Rueda

For the Foreign Ministry, these exercises are “a deliberate departure

The news that the extra fee applied to electricity bills

They find the body of the missing teenager in Coronel: Prosecutor’s Office confirms identity through fingerprints

The Prosecutor’s Office confirmed on Monday afternoon that the body

Updated April 18, 2022 at 20:25 CEST Endrick continues to attract the attention of the great

What he imagined with him VAR is happening in Argentine soccer. Similar situations that are interpreted

Review of some of the most outstanding actions at the international level. A great free-kick goal

who stops Racing? That is one of the great questions that the League Cup. When will