From April 21 to 24, researchers from the Research Center for Integrated Disaster Risk Management (CIGIDEN) will be present through unprecedented projects in the already traditional festival Harbor of Ideasspecifically the Walk for Science that will be located at Site Zero of the Port of Antofagasta.

The scientific dissemination instance seeks to contribute to the democratization and decentralization of excellent knowledge in our country and promote the encounter between citizens and ideas. 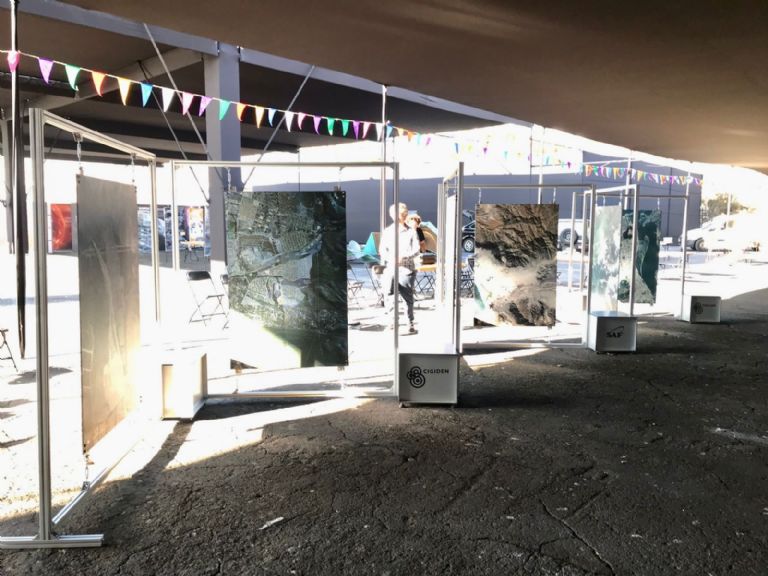 Those who attend the “Science Walk”which will take place within the framework of the festival, will be able to see the traveling exhibition in situ “From the sky: Chile’s disasters in images”.

It is an exhibition that brings together satellite and aerial images of the main disasters in Chile, obtained from the historical record of images of the Aerophotogrammetric Service of the Armed Forces, SAF. 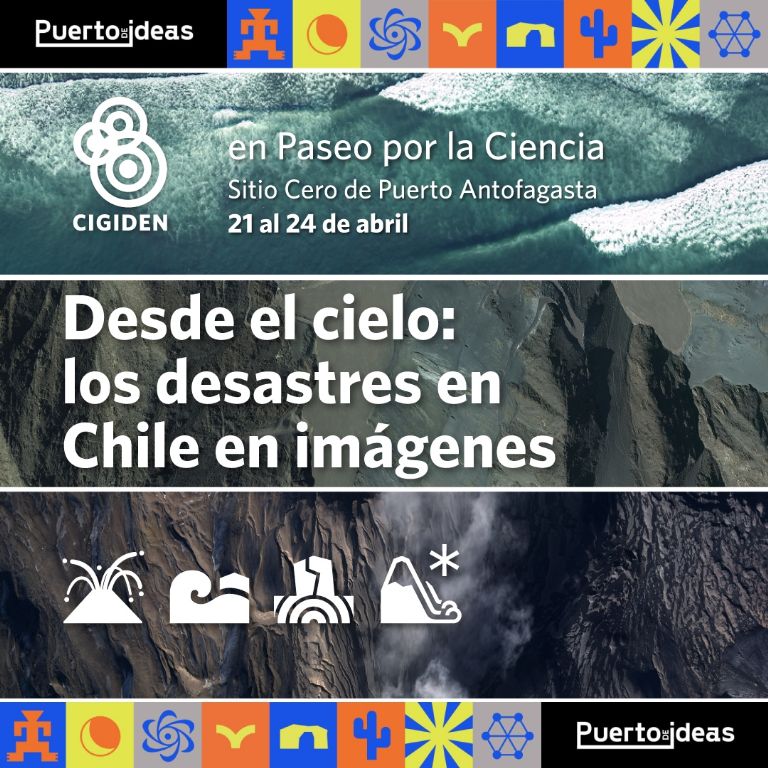 This photographic heritage allows scientists from disaster research centers such as CIGIDEN to characterize socio-natural threats, measure their impact and learn about the conditions of cities and the geographical environments that surround them, with the aim of gathering scientific evidence for the Disaster Risk Management. 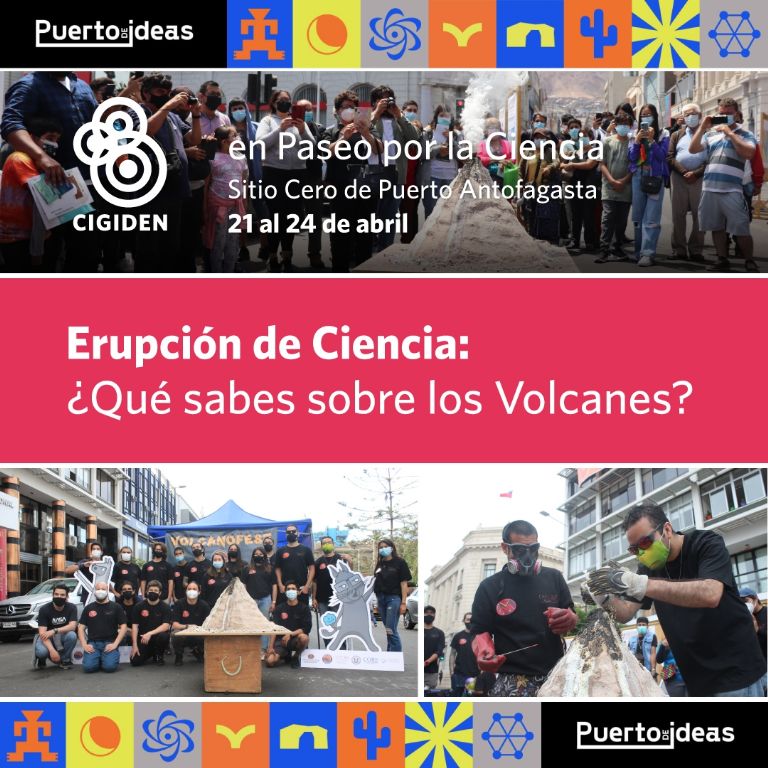 “Science Eruption: What do you know about volcanoes?” It is the name of another of the experiences with which the group of volcanologists from CIGIDENgrouped in Ckelar volcanoes of the UCN, invites the general public to learn more about volcanoes, what happens when a volcano erupts, what volcanoes are and what to do if they are present in a volcanic event. This didactic activity, where volcanic activity is emulated with a model, is led by the researcher CIGIDENGeologist UCN and director of ckelar volcanoes, Philip Aguileratogether with the CIGIDEN researchers, Gabriel Ureta, Susnana Layana and the Ckelar team. 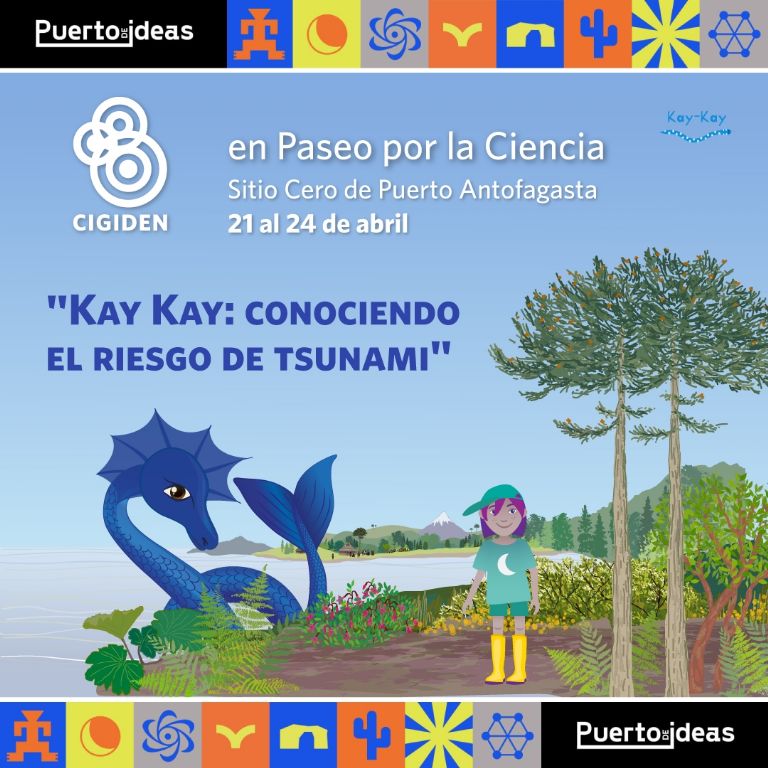 “Kay Kay is a project that at the beginning was about intervention in schools in person and, due to the COVID-19 pandemic, forced the team to think of a new way to continue contributing to the tsunami risk student, in a “remote” format, Simon Inzunza explains.

Starting this Thursday, the series will finally be screened to see its five chapters in person and facilitate conversations about threats and socio-natural disasters with children in a simple language, but that at the same time has a scientific and ancestral component.

From April 21 to 24, researchers from the Research Center

A seismic activity very high was recorded in the first

The activist Yeilis Torres Cruz was freed from charges this

The Undersecretary of the Interior, Manuel Monsalveannounced this day that the government will introduce a substitutive