Only in the third of competitions carried out this season, the pilot Benjamin Hites (Lamborghini) has accumulated four wins in two of the three championships where it participates in parallel, a very favorable statistic that earned it an important alliance with the Enex company to carry the Shell Helix-Ultra brand, a commitment that it signed during its short stay in Chile.

Hites’ new ally is the world’s best-selling lubricant that will accompany the 23-year-old Chilean for the rest of the dates in the championships GT World Challenge, International GT Open and Italian GT Championship that take place in the main circuits of Europe and competing against the most outstanding drivers in the world in the Gran Turismo series, where the athlete stands out in the Team Lamborghini Squadra Corse.

“It is an honor to join the team of Chilean driver Benjamín Hites, and we trust that as leaders in the world market of premium lubricants, we will provide him with the quality, support and technical support to stand out in each of his races. We know that Gran Turismo is a category of high demand, demand that aligns perfectly with the superior performance offered by Shell Helix Ultra with PurePlus technology, made from natural gas”stated Alvaro Ruiz Bachmannmanager of Enex Lubricants.

This new member who joins the team will contribute all his knowledge, development and technology in the motorsport world in lubricants and fuels to support the Chilean driver in the quest to achieve the top of the podium in all his participations.

“For me, having the help of Shell Helix is ​​very important and valuable to continue with my development as a driver and continue looking for the results we want, such as winning Le Mans (24 Hours), Daytona and Spa-Francorchamps, in addition to the championships where I am participating. ”Benjamin Hites said. 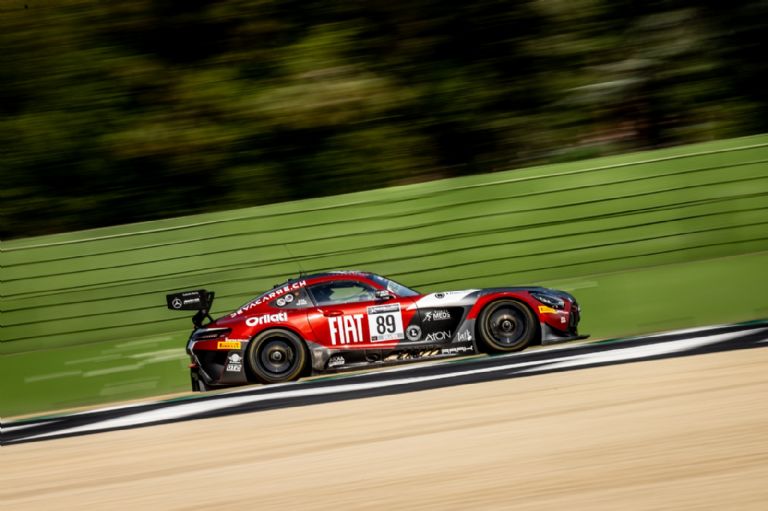 The four races Hites has won so far are at the International GT Open: Estoril, Portugal (2); and Spa-Francorchamps, Belgium (1); and in the Italian GT Championship in Pergusa, Italy (1), leading the ranking in both events.

“Despite the global contingency, this year has been very good for the team. We start with the signing of the contract with Lamborghini, with whom we have achieved very good results. After a long work, we finalized the agreement with Enex for its Shell Helix Ultra product, which will accompany Benjamín in a period that will seek to consolidate his great achievements. Each sponsor comes to reaffirm and validate the great sporting projection of the rider”commented Andres KarpSport and Media Talent Manager of Benjamin Hites. 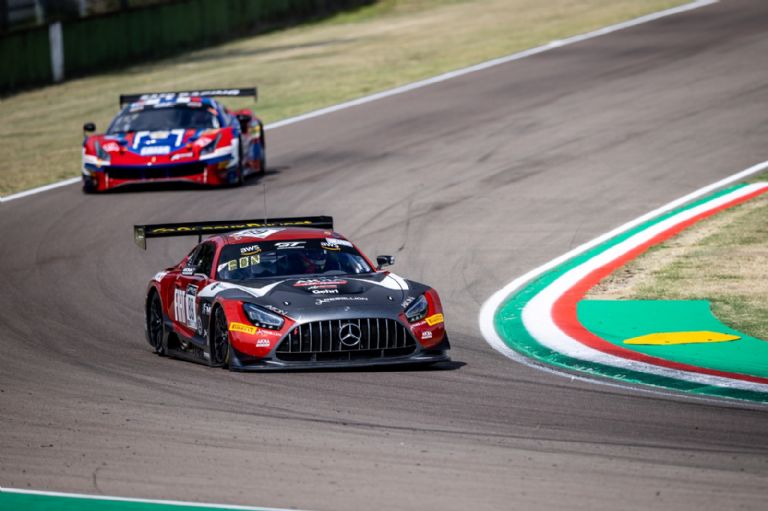 Photo: German Pomar. The center and north of the country

All heads of state and government of countries that have

In Colombia, a child dies every day because of hunger

One of the main problems in the country is lto

“Heart of a bird”: a novel about betrayals

This is a short novel, winner of one of the

Survey points to industrial growth in 11 states in May

The Ministry of Health detailed 4,050 new cases, of which 2,280 correspond to symptomatic people and

After a long day of negotiations, parties have not yet reached a constituent agreement: they will meet again on Friday

After an extensive day of negotiations, the parties that are in talks to continue with the

José “Pepe” Mujica met with the former president of Chile Sebastián Piñera, in a meeting that