On the afternoon of this Thursday, Cardinal Adalberto Martínez Flores presided over the solemn Eucharistic celebration for the feast of Our Lady of Miracles – Tupãsy Caacupé, in the Most Holy Redeemer parish of Rome.

The Ministry of Foreign Affairs reported that it was concelebrated by Fr. Juan Gaete, chaplain of the Pastoral Virgen de Caacupé in Rome; the chancellor secretary of the Archdiocese, Fr. Reinaldo Roa, and several Paraguayan priests. 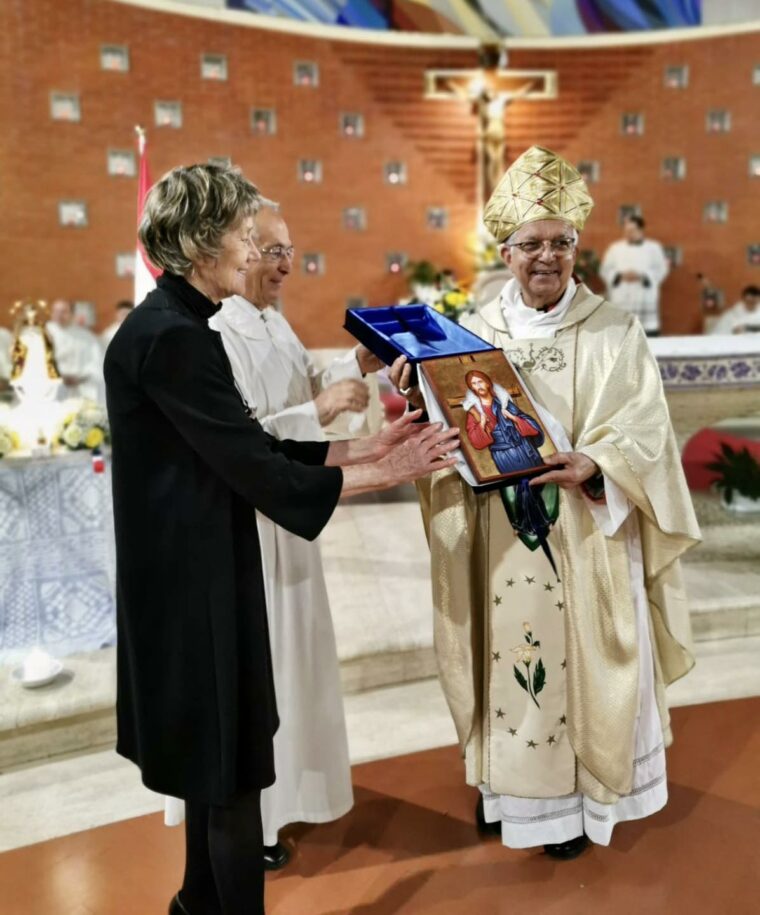 According to the report, Cardinal Martínez was very moved to preside over the mass and share with his compatriots residing in Italy and friends from Paraguay, to whom he expressed that “wherever there is a Paraguayan or Paraguayan, in any corner of the planet, there will be an image of the Virgin of Caacupé with a lit candle and a heart full of nostalgia, but full of gratitude they will raise a prayer, a Hail Mary, the recitation of the holy rosary or a liturgical celebration”.

Likewise, highlighted the collaboration between the Embassy of Paraguay before the Holy See, before the Italian Republic, the Pastoral Virgen de Caacupé and the Paraguay-Italy Association.

At the same time valued the work carried out by the Pastoral Virgen de Caacupé in Rome, whose members are in charge of accompanying each Paraguayan in their spiritual faith and congratulated the Paraguay-Italy Association, which celebrated its 33rd anniversary today. 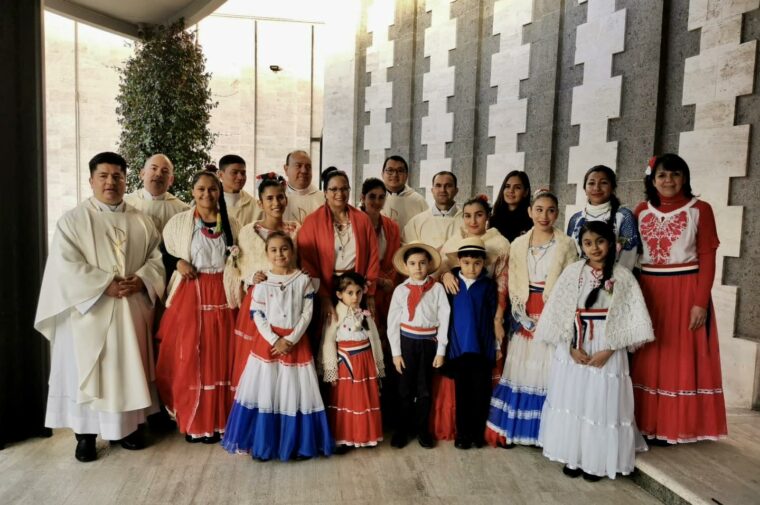 At the end of the religious ceremony, there was a cultural moment, where children and young people paid homage to the Patron Saint with typical dances and the finishing touch from the hands of the Paraguayan guitarist Angélica Rodríguez.

The entrance Cardinal Martínez celebrates mass for Caacupé in Rome was first published on newspaper TODAY.

The opening toast was held on Friday, December 9 at 7:30 p.m. at the branch on

The former foreign minister and candidate for president for the New Republic Movement, Euclides Acevedo, pointed

Marcos Pérez Talia, a researcher and doctor in political science, questioned that ANR actors have supported