Two subjects allegedly linked to the robbery of a call center, located on the 51st floor of Torre Bicsa, Avenida Balboa, were captured by the National Police.

According to Deputy Commissioner Jaime Toledo, head of the San Francisco Police Zone, after receiving the alert of this robbery, they activated the operations that resulted in the apprehension of two people linked to this fact.

Among those apprehended is a minor, who in the company of the other suspect will be placed under the orders of the Public Ministry to be prosecuted.

In addition, the Police are on the trail of a third person involved who was driving a gray Huyndai Elantra vehicle, where they allegedly fled after committing the crime.

The operations were carried out on Aquilino de La Guardia avenue and surrounding areas. 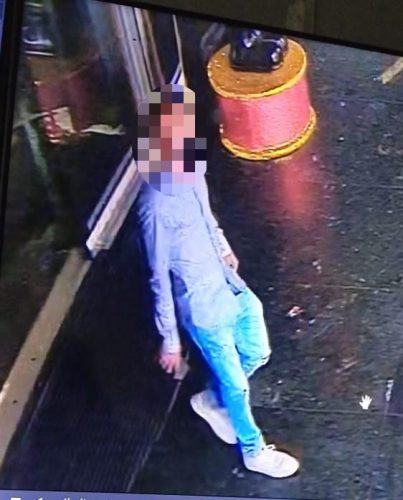 Angel Valdes | December 29, 2022 The president of the Fundación Iguales Panama and internationalist lawyer,

Drafting of: notistarz The Mexican singer and actress Ninel Conde will present her musical show at