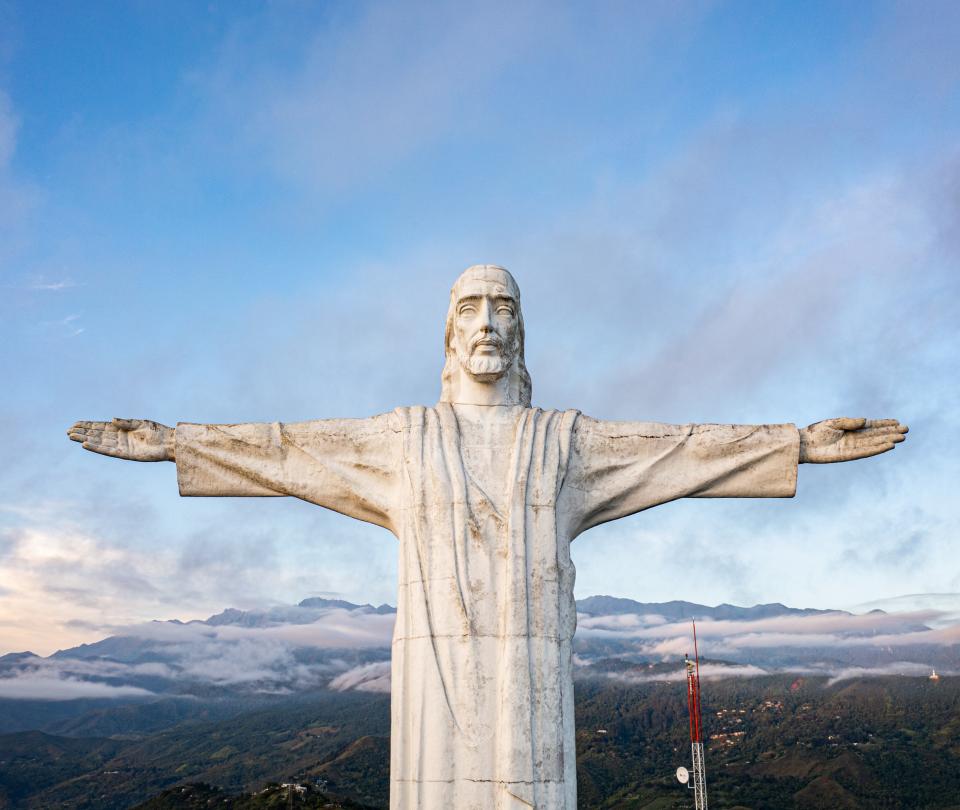 In various countries of the world, people They must pay in a private way for health services. And as a consequence, with prices that must be assumed 100% by the user, millions of people cannot access them.

(Read: Cotelco expects to close the year with 6 of 10 occupied rooms).

In this way, foreigners have had to choose to visit other countries, especially in Latin America in search of the three ‘B’: good, nice and cheap, and thus access medical, dental or even cosmetic surgery treatments that in their country of origin have exorbitant prices.

With a growing market, countries in the southern hemisphere have consolidated specialized services for these visitors. According to data from ProColombia, Latin America is the fourth region with the largest share (8.24%) in global sales of medical tourism (medical treatment: evaluation and diagnosis processes, surgical and/or rehabilitation processes) in 2021.

The procedures that are most in demand in the southern cone are aesthetic, oncological, dental and orthopedic, in which the main issuing market is the United States. Of this, 47% of its citizens traveled abroad and did so for health reasons, as they received some type of dental treatment, this being the main treatment carried out abroad.

Second, the Americans opted for orthopedic services (22%), followed by cardiovascular (21%), reproductive (16%), cosmetic surgeries (14%) or cancer (9%). The main reason for these trips, according to Statista, is related to the price of the process in the US compared to Latin America, the second reason for the quality of the procedure, and the third, because the patient does not have medical insurance in his country.

Such has been the reception of this market that, according to data from the Ministry of Industry, Trade and Tourism, Colombia receives more than 50,000 foreigners every year to treat or prevent a disease, or undergo beauty procedures, since it costs between 10% and 35% less for a medical procedure than in its place of origin. Even in 2021 alone, this business left the country US$16 million in cosmetic operations alone.

At a macro level, according to ProColombia, medical tourism in the country was estimated at $473.10 billion by 2021 and it is projected that by 2026 it will exceed $1,000 billion.
This projection according to the government entity, is framed due to the growth of the last years of the sector to the country to have the necessary technology to develop any procedure. “The quality is equal to that of other countries but with costs below other markets,” says Procolombia.

Among the tourists registered in the country, those from the United States stand out, as in Latin America. In 2021, the number of these visitors closed at 7.646, which reflected, unlike other countries, a growth of 44.3% compared to the figures for 2019, the year in which registered tourists were 5,297.

Where do these tourists go? They mainly arrive in the city of Bogotá where there is a greater supply to perform medical procedures. As of June, Migration Colombia registered the entry of 9,002 people for this reason, of which a third (3,369 arrived in the capital).

Cali also stands out as the next city in receiving foreigners for medical procedures, since with figures very close to Bogotá, it has received more than 2,927 tourists this year for health reasons.

And as usual, Medellín is also on the radar. So far in 2022, cut to June, the city of paisa has received 1,266 people for procedures ranging from aesthetic to physical health.

Other cities that people frequent for this reason are Barranquilla with 422 visitors, Bucaramanga with 241, Cartagena with 216 and Cúcuta with 90 tourists.
The sector projects that with more technology and qualified personnel, more foreigners will receive medical procedures in Colombia.

Cali and Bogotá, the cities with the most health tourism

In various countries of the world, people They must pay

Once again businessmen and the Government affirm that the threats

The Unitary Central of Workers, (CUT) supported the government program and the transformations that President Gustavo

In Colombia they would pay more for sustainability

Flamengo is the first semifinalist of the Copa Libertadores

Anti-drug fight with the United States is a failure: Ambassador Luis Gilberto Murillo

Luis Gilberto Murillo, ambassador appointed by President Gustavo Petro to the United States, revealed that his