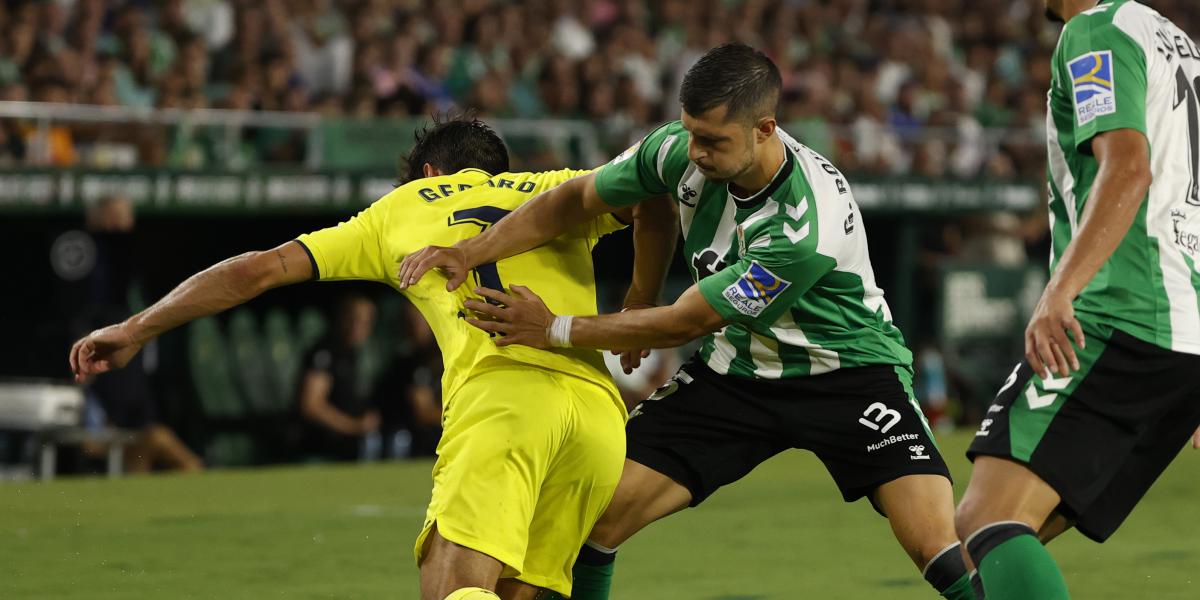 The sports commission Real Betis plans to meet with the Argentine international Guido Rodriguez and his agents before the dispute in November next Qatar World Cup to deal with the issue of its renewal, as ABC advances.

Guido Rodríguez ends his contract with the Verdiblanco club in June 2024, since in January 2020, when he arrived from the America of Mexico signed for four and a half seasons. Real Betis paid three million euros in its day plus another three in variables for 75% of Guido’s pass, which has become one of the Verdiblanco team’s bastions.

Since your arrival, Guido Rodríguez has played 108 games with Real Betis (87 in the League) in which he played a total of 8,536 minutes (an average of 79 per game), since the vast majority played them completely, being one of the undisputed players in midfield along with William Carvalhowhose contract ended in 2023 and in September it was renewed until 2026.

The market value of Guido Rodríguez has gone from the 10 million euros that he had when he arrived at the 25 million todayaccording to transfermarkt, although last summer the real offers did not exceed 15 million euros, which is why the Verdiblanco club decided not to transfer it.

Guido is one of the regulars in the Argentine teamwith which he is currently concentrated, along with his partner in the Betic ranks German Pezzella, to play in the USA the last preparatory matches prior to the World Cup.

The sports commission Real Betis plans to meet with the

The US Federal Reserve raised the rate another 75 basis points

Fed Chairman Jerome Powell. The Federal Reserve (FED) of the

Love is in the air and also at the Expocruz

Anvisa reinforces alert for the collection of intoxicated canine snacks

The National Health Surveillance Agency (Anvisa) published an alert that

The US Federal Reserve raised the rate another 75 basis points