the president of BelarusAlexander Lukashenko, stressed that he was going to stop the rise in prices in his country, to confront the growing inflation attacking the entire world landscape, and found no better way to do it than simply outlawing inflation.

“It starts today, not from tomorrow, but from today, so that prices cannot be inflated during the course of the day. Inflation prohibited!”, Lukashenko told the national media.

The president of Belarus is known for ruling the country since 1994 and having radical ideas on different matters, such as drinking whiskey to combat the coronavirus.

“As of October 6, all price increases are prohibited. Forbidden. From today. Not from tomorrow, from today. So that prices do not rise in the next 24 hours.” He hated the rapid rise in prices. “Meat, dairy, poultry… are getting more and more expensive. Eggs have been in short supply in Minsk in recent days.”

“The task is to return to an inflation rate of 7-8 percent for next year”he concluded.

Belarus is an ally of Russia and has so far supported Vladimir Putin’s attempts to conquer Ukraine.

LOOK: Ukraine warns that Belarus may join the Russian invasion

Belarus has also been affected by the sanctions given by the West to stop the Russian invasion. Lukashenko, until recently, made a bad joke about “cutting wood” in the face of the gas and electricity crisis because Russia stopped supplying hydrocarbons to the rest of the world.

“They will not be allowed to freeze to death in Europe”, Lukashenko said. “We will help our brothers. Maybe they will help us one day too.”

The price inflation of energy supplies ended up worrying the majority of European rulers, who asked the population to reduce their consumption to avoid higher expenses. According to experts, prohibiting inflation would generate all kinds of new economic problems that would affect micro-entrepreneurs. 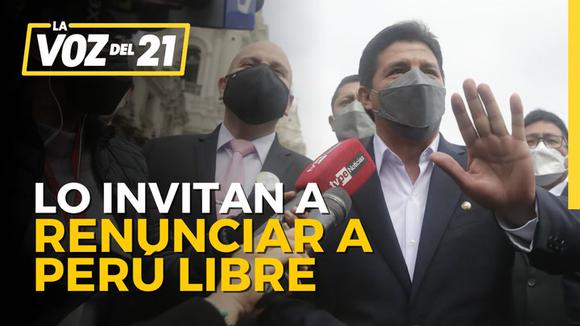 Iranian regime forces shot another young woman: “We don’t know if she is alive or not”