Ariel Sandoval, Erasmo Caballero and Walking Cabrera homered in a 13-hit offensive as the Federales de Chiriquí achieved their eighth victory of the season by beating the Águilas Metropolitanas 10 runs to 5.

Steven Fuentes, who was the starter for the Federales, was the winning pitcher by working 5 full innings, allowing 10 hits and 5 runs, striking out three and giving a walk, charged with the loss by Enrique Saldaña for the Eagles.

Today, Thursday, December 22, the activity of Probeis continues with a double day at Rod Carew when the Federales (8-2) continue their series with the Eagles (5-5) from two in the afternoon and in the background game the Astronauts (1-9) face the Atlantic (6-4) from seven at night. 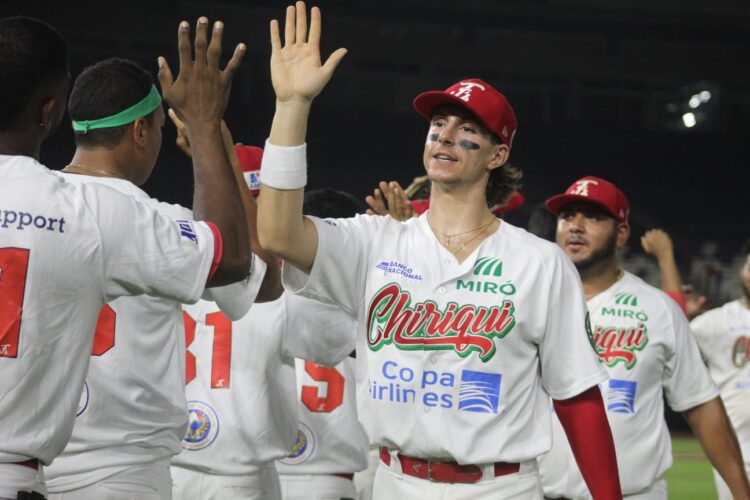 For the former Minister of Economy, Juan Ariel Jimenezthe public

The Cardinal of the Catholic Church in Uruguay, Daniel Sturla,

Boy killed his little brother by handling a gun