SuchWhich, along with Correo del Caroní, ElImpulsocom, La Nación, Yaracuy al Día and La Verdad; interviewed citizens and public policy experts and political scientists from Caracas, Bolívar, Lara, Táchira, Yaracuy and Zulia, to ask them about the management of the authorities elected in 2021 in these entities, the successes and failures of their proposals

Reconstructing the state, improving the failures in the piped drinking water service, repairing the main roads in the region, recovering the purchasing power of the workers of public admiration, reactivating the regional economy and ending garbage in Caracas were some of the campaign promises of five governors and the current mayoress of the Libertador Municipality of the Capital District, elected in the November 2021 elections. One year after taking office there are few, if any, advances in these offers.

SuchWhichwith him Caroní Mail, Momentum, The nation, Yaracuy up to date Y The truth, interviewed citizens of Caracas, Bolívar, Lara, Táchira, Yaracuy and Zulia and experts in public policies and political scientists from each of these regions, to ask them about the management of the elected authorities in 2021, the successes and failures of their proposals .

* Read: 100 days into the management of the new municipal authorities, there are few improvements

Yaracuy and Zulia: Familiar faces in the government

Julio León Heredia (PSUV) began his fourth consecutive term last December as the highest authority of the Yaracuy state, one of his main campaign offers was: to recover the purchasing power of public admiration workers. One year later, public workers earn just over $9.

While in Zulia the return of a familiar face to the Governor’s office has represented important changes, in favor, in the region: “reconstructing” the entity was the main promise of Manuel Rosales, leader of Un Nuevo Tiempo, former mayor of Maracaibo and governor on two consecutive occasions, between 2000 and 2008; he started this management with the Plan 95.0which contemplated the recovery of roads, public spaces, public services and infrastructure.

Others Rosales achievements in this period that the Zulians celebrate are: the relaunch of the Jesús Enrique Lossada Scholarships, their presence on the streets inspecting works and the return of political peace in the region.

Today, according to numbers from the Polianalitica political intelligence agency, 74% of Zulians classify the government of Manuel Rosales as positive during his first year in office.

* Read: Opposition governors started their management by “weeding” their entities 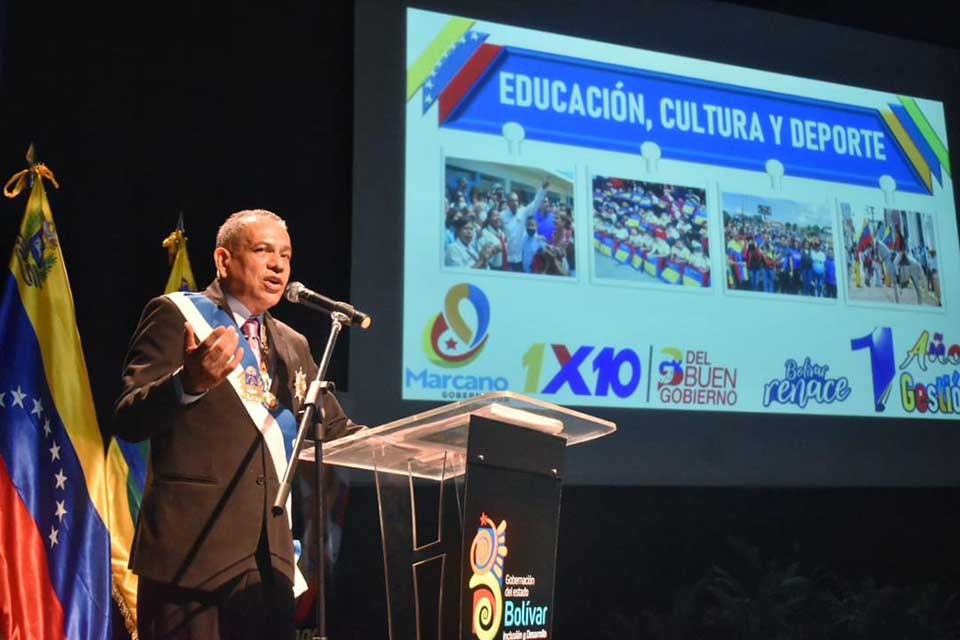 The union leader and PSUV militant Angel Marcanooffered to improve Bolívar’s road infrastructure: an electoral promise that has passed from one governor to another since the early 2000s.

One year into his tenure, he is not only indebted for fulfilling this offer, but also the road in the state is getting worse and worse.

The most notorious case is that of trunk 10, an international road that connects Bolívar with Brazil, today impassable thanks to the number of gaps and edge faults. 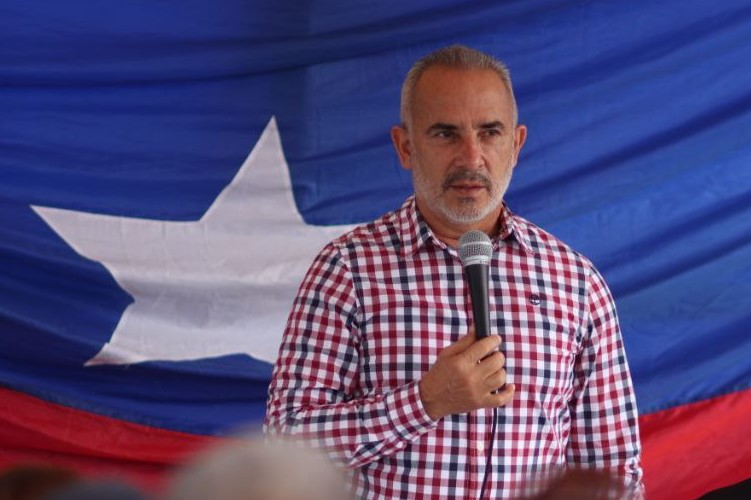 reactivate the economy of the Táchira state was the main promise of Freddy Bernal and during his administration –but not because of his efforts–, the restitution of relations between Venezuela and Colombia and the commercial reopening of the northern Santander-San Antonio border occurred; this is boosting the economy in the state.

For some inhabitants of the Bolívar, San Cristóbal and Ayacucho municipalities, the balance is positive: “the first regional authority is on track to fulfill part of its electoral offer,” they say. 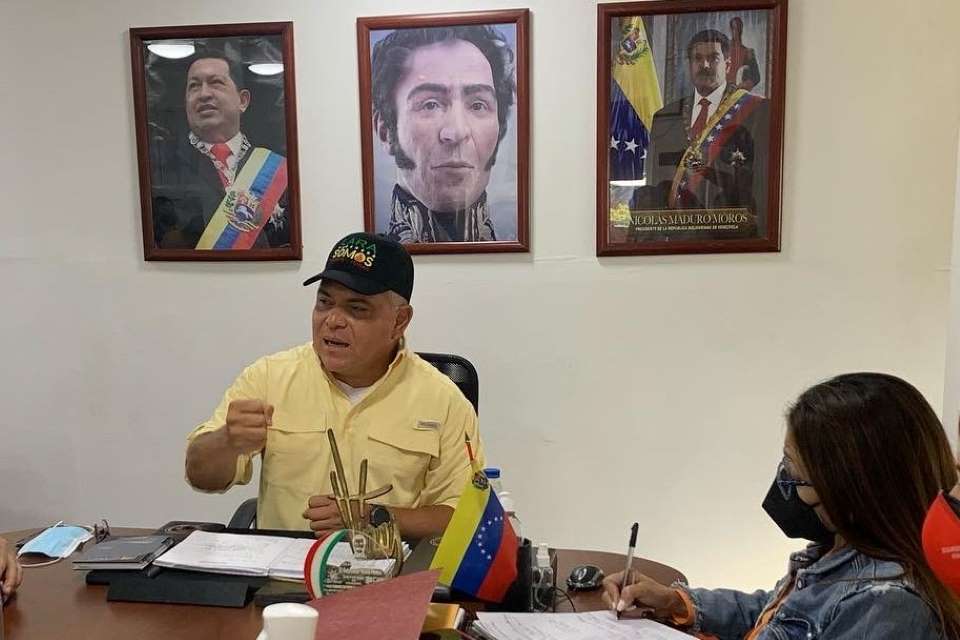 Adolfo Pereira made his debut as Governor of Lara, taking over from Admiral Carmen Meléndez. He began his administration facing one of the worst piped water service crises in the state. Months later, the Larenses consider his management positive, although they warn that “the water problem has not been resolved.”

For the Larenses, compared to the previous administration, much has improved in the entity, although problems persist in public services.

Carmen Meléndez, mayoress of the Libertador municipality of the Capital District | Photo: Courtesy

Meléndez jumped from the central western state to the mayor of caracas, but before he made a brief stop at the Interior and Justice portfolio. One of his projects for the capital of the Republic was to strengthen the solid waste collection fleet, in order to keep the city clean.

The truth is that a year later, garbage is still a problem in the Capital District.

Last October, a new garbage collection plan came into force, which was titled: “Caracas, the new face of conscience”. La Almiranta assures that this has given a “remarkable change to the city.” Statement not shared by Ismael León, social leader and director of the NGO Caracas Reclama.

León points out that the Mayor’s Office has a monopoly with the cleaning company and explains that “a truck and a few workers are not going to clean the 22 parishes that make up the capital.”

He ensures that action protocols must be established in which street cleaning is prioritized at night so that citizens can find clean stops and road arteries. In addition, he stresses, the company must have the appropriate instruments for this, “because it is not only collecting garbage.”

For the social leader, the cleanliness of the city is precarious, despite the fact that citizens pay a high price for the cleaning and dump service, and he assures that the best example of this is the state of the streams and aqueduct systems, for which Caracas became a chaos with the arrival of the rains.

After one year of management, the balance of the red officials is not positive.

The United States embassy in Nicaragua insisted that Nicaraguans pick

Panama Metro misses the crown and comes looking for the

Last hearings of the year for trials for crimes against humanity

They recover multipurpose court in Caricuao