The Authority for the Protection of Consumers and Defense of Competition (Acodeco), reported that it detected 29 irregularities in special sales and 3 lack of prices in sight, after visiting 602 commercial establishments throughout the country, during the verification operation. advertising, “Black Friday”.

According to the entity, prior to the development of this operation, training was increased for managers and employees of different commercial premises, to implement correct advertising practices and the recognition of the guarantee to consumers, as provided by Law 45 of 2007.

“These trainings greatly influenced the results of this operation, since the irregularities found were few compared to the places visited. Last year there were 48 faults that were detected,” said Acodeco.

The general administrator, Jorge Quintero, pointed out that “Acodeco is preparing for the Christmas operation, verifying the advertising and offers, inspecting the scanners to confirm that the visible price is the same as that registered in the box, verifying the net content of packaged products used at this time of year, conduct price surveys of the products that make up the Christmas dinner, among other actions¨. 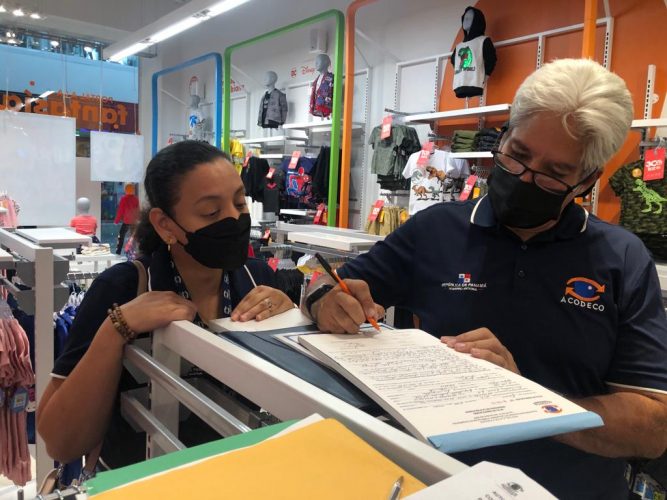 Qatar-2022: England wants to be the leader, Wales dreams of a miracle

Increase in wages and tax collection improved the economy