One person died on December 11 due to malaria, confirmed this Monday, December 12, the Minister of Health Luis Francisco Sucre, detailing that despite having the medicine to treat this disease, the patient entered a stage where it became complicated and he died.

Sucre indicated that this death occurred in a patient from a difficult-to-access area in the Guna Yala health region.

“At the national level we have the medicine and even in the region there was an impasse where the medicine did not reach them, however, between today and tomorrow the medicine for malaria must be arriving…Unfortunately this patient had already entered a dysfunction systemic…” said the minister.

The figures handled by the Ministry of Health reveal that so far in 2022 a total of 5,710 people have contracted malaria and that the Guna Yala region; Darién and Panama East are the health regions where the most cases have been registered so far this year.

The Pan American Health Organization (PAHO) stresses that malaria (or malaria) is a disease caused by a parasite Plasmodiumwhich is transmitted by the bite of an infected mosquito. 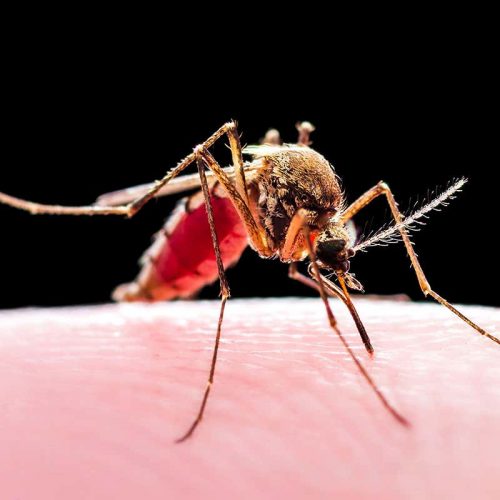 This is how the official gasoline prices were for January 2023

The National Government announced this Friday, December 30, the gasoline

Replacement of Fretes would be in the first week of March

They shoot a prisoner in the courtyard of the Mega Jewel

Judith Pena | December 30, 2022 An inmate was killed with a firearm at La Mega