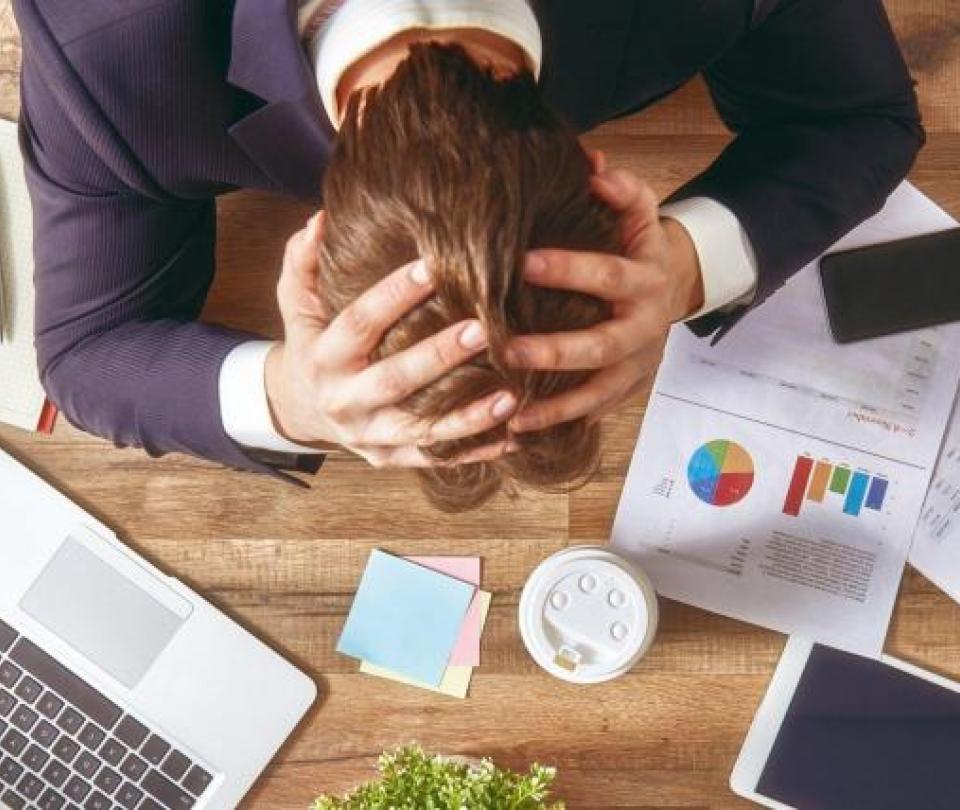 The most recent Consumer Pulse study by the credit information company TransUnion revealed that in the second quarter the majority of Colombian consumers expect an improvement in their income in the coming months, but also showed the concern they have for the payment of their credits and debts, due to the current macroeconomic conditions.

(Read: Effects on ordinary citizens: what would rise due to the rise in the dollar).

The study mentions that 5% of surveyed consumers expect their household income to decrease in the next 12 months and the majority expect them to increase (77%, with an increase of 5 percentage points from the first quarter of 2022) or that they remain the same (18%).

Consumers also reported having started new jobs (14%) and new businesses (15%), as well as having received increases in their salaries (14%) in the last month.

The study says that job loss and reduced wages and working hours remained the main drivers of the decrease in income of Colombians.

Concern about the ability to pay obligations rose, with 76% of consumers expressing concern and 39% indicating that they would not be able to pay at least one of the your current obligations in full.

In addition, surveyed consumers are also concerned about macroeconomic dynamics, ranking inflation, employment, rising interest rates, and rising home prices (in that order) as the top four concerns, affecting finances. from their homes for the remainder of this 2022.

Doubts in asking for credit

71% of consumers said they were very or extremely concerned about inflation, and 82% indicated they are making changes to their purchasing behaviors due to inflation. Additionally, 58% of surveyed consumers indicated that rising interest rates have a significant impact on whether or not to apply for credit in the next 12 months.

(Also: Income statement 2022: step by step to complete the process).

Among all the respondents, 49% considered applying for a new loan or refinance an existing one, but ultimately decided against it. Among them, 34% chose not to do so because they considered that the cost of new credit or refinancing was too high.

76% of consumers are concerned about paying debts

The most recent Consumer Pulse study by the credit information

Ariel Ruiz Urquiola: “I will continue fighting until the body resists”

The capture of Roberto “N”, alias “El Betito” stands out;

The Archdiocesan Sanctuary of Our Lord of Esquipulas, in Carazo,

Ariel Ruiz Urquiola: “I will continue fighting until the body resists”

Carlos Báez got tired of Isabella Santiago’s criticism and responded

Currencies continue to fall, but the peso rebounded

For the second consecutive day the dollar in Colombia registered a fall, which accumulates $108, but

[Video] ‘Kira’, the heroine dog who prevented an armed robbery in Huila

Since time immemorial, we have heard the popular phrase ” The dog is man’s best friend

Wine consumption increases in the country

Accident in Pasto: Truck without brakes leaves one dead and three injured